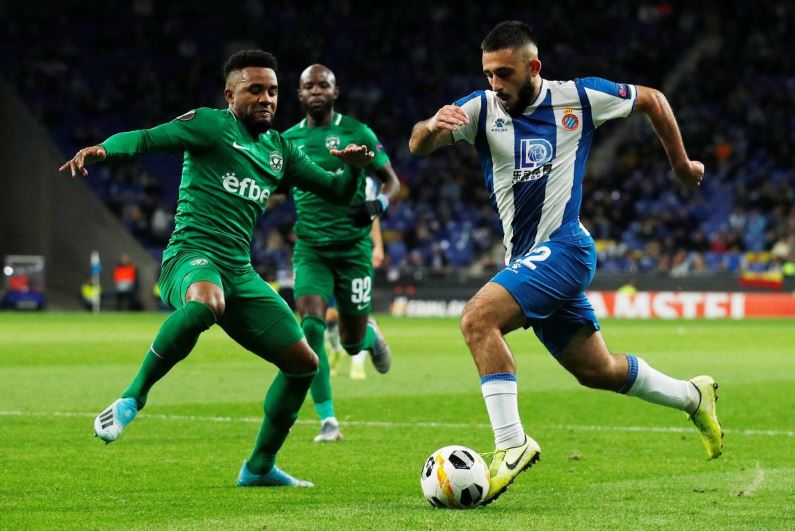 A club statement on Thursday said the Spanish forward, 25, had signed a six-year contract with the Barcelona-based side, who are currently bottom of the top flight and four points from escaping the relegation zone.

Espanyol did not give financial details of the transfer but media reports say it is worth 22 million euros ($24.44 million), more than double their previous record fee of 10.5 million euros to sign Argentine forward Matias Vargas from Velez Sarsfield last year.

De Tomas came through Real Madrid’s academy but never made a league start with them, making his name by firing Rayo Vallecano back to La Liga in 2018 and scoring 14 goals last campaign in the top flight.

His prolific form led to Benfica signing him from Real last year for a reported 20 million euros but he made only six league starts for the Portuguese champions, failing to score any goals.

BARCELONA, Jan 2: La Liga leaders Barcelona will be looking to preserve their two-point lead over Real Madrid when they... Read More...

Barcelona to cut player wages due to coronavirus

MADRID, March 27: Barcelona are taking measures to cut the wages of their players and staff to reduce the economic... Read More...