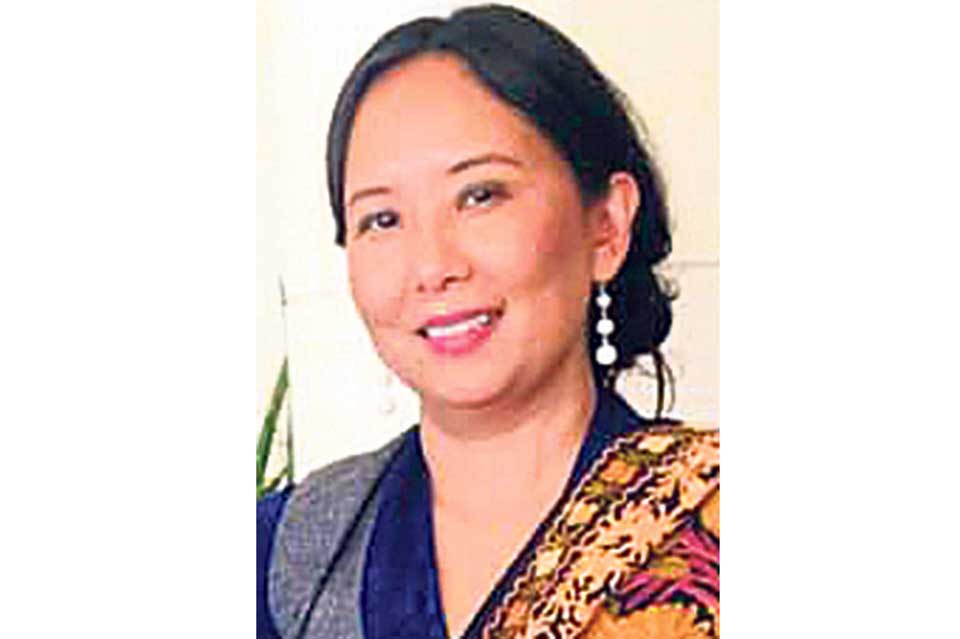 KATHMANDU, Dec 6: Nepal’s ambassador to Australia Lucky Sherpa is facing an allegation of involvement in human trafficking, and the main opposition party Nepali Congress (NC) has demanded a government probe.

The controversy surrounding Ambassador Sherpa surfaced after the envoy’s former official driver publicly alleged that she was involved in human trafficking. The NC has demanded that she be relieved of her post if she is found guilty.

Issuing a press statement on Wednesday, the NC said it had taken the allegation against the ambassador seriously and that it was unfortunate the government had not shown serious concern.

“The position of ambassador is not just any job. It represents the entire country and is the image of the country,” said the statement.

NC has drawn the attention of the government to the need to summon the ambassador to the Ministry of Foreign Affairs (MoFA) for investigations.

Ambassador Sherpa’s driver, Wongchhu Sherpa, in an interview with a private television channel in Kathmandu recently, accused her and her husband of engaging in human trafficking. He claimed that he was forced to pay several million rupees to her husband to go to Australia.

Earlier, some members of the ruling Nepal Communist Party (NCP) had also demanded action against Ambassador Sherpa. Those demanding action included NCP Bishnu Rijal and Yubaraj Chaulagain who wrote on social media that the ‘controversial ambassador’ should be immediately relieved of her post and brought to book.

The Nepali Embassy in Australia, however, has issued a press statement refuting the allegation made by its former official driver Wongchhu.

The embassy said Wongchhu had fled the embassy with various valuables from the official residence of the ambassador when the ambassador and her husband were not at home. The embassy also said that it has been receiving various complaints against him over involvement in fraudulent activities in Singapore.

Stating that a legal case against him is currently sub judice in an Australian court, the embassy alleged that he may have made his allegation against the ambassador to influence the court decision as he is currently living illegally in Australia.

Sources at MOFA said Foreign Minister Pradeep Kumar Gyawali and senior officials are aware of the controversy concerning Ambassador Sherpa. The ministry is closely following developments to ascertain if the allegation is true, it is stated.

In Turkey, night fills with screams and crying as earthquake rescues go on
53 minutes ago