England to reopen cinemas, museums and galleries from July 4 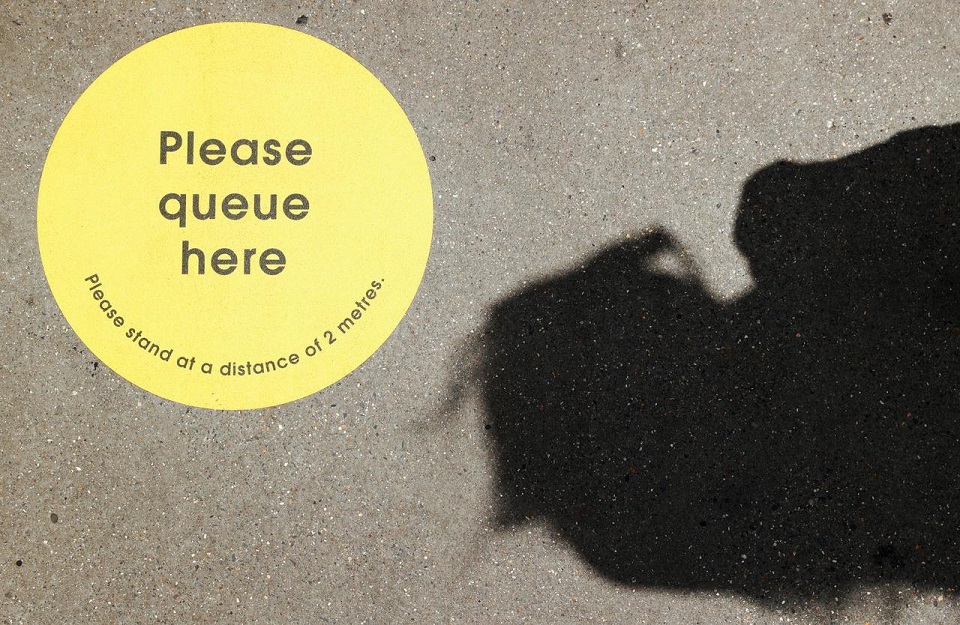 A social distancing sign is seen on the ground, as the outbreak of the coronavirus disease (COVID-19) continues, in London, Britain June 22, 2020. REUTERS/John Sibley

LONDON, June 23:  Cinemas, museums and galleries in England can reopen from July 4, Prime Minister Boris Johnson will say on Tuesday as he sets out which sectors of the economy can resume trading and announces the findings of a review into social distancing.

Britain has been incrementally reopening its shuttered economy as the number of COVID-19 deaths and cases declines, having been one of the worst-hit countries during the pandemic.

The latest stage is scheduled for July 4, and will see some higher-risk venues like those in the arts and cultural sector allowed to open their doors, albeit with rules to maintain social distancing.

“The more we open up, the more important it is that everyone follows the social distancing guidelines. We will not hesitate to reverse these steps if it is necessary to stop the virus running out of control,” a source in Johnson’s office said.

Johnson is due to speak before parliament on Tuesday afternoon.

He will also announce the findings of a review into whether to relax the current rule that people must maintain a distance of two metres at all times to prevent the spread of the virus.

Johnson has faced lobbying from businesses and political pressure in his own party to drop the two-metre rule.

Finance minister Rishi Sunak has acknowledged that relaxing the rule would make a huge difference to many businesses. Pubs restaurants and other hospitality businesses have called for the distance to be reduced to one metre - the minimum recommended by the World Health Organisation.

Manchester United defender Phil Jones is out of England's squad for their upcoming international fixtures against Germany and Lithuania after... Read More...