England to make nine changes to line-up against Colombia 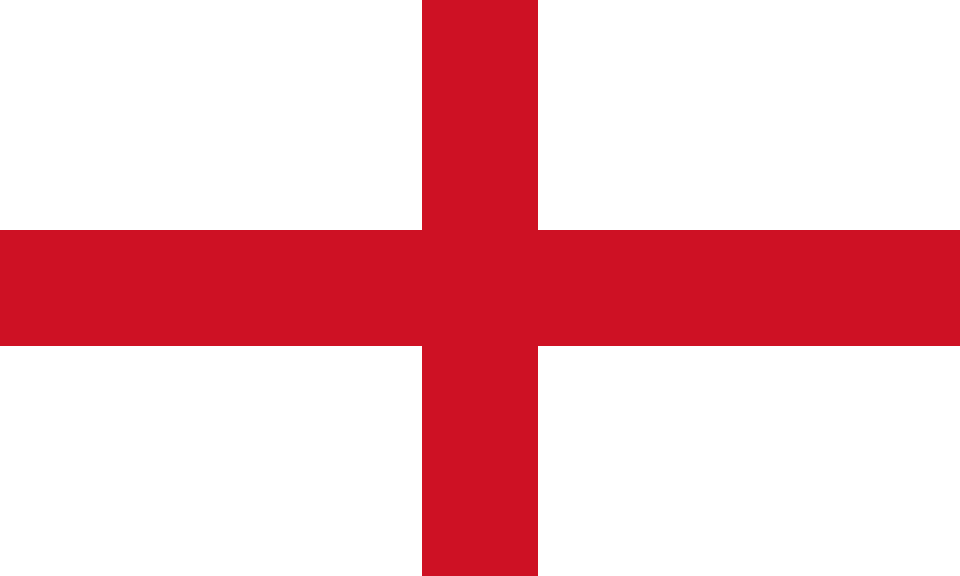 MOSCOW, July 3: Gareth Southgate is set to make nine changes to his side for England's crunch World Cup last-16 clash with Colombia.

The Three Lions are bidding to win a knockout game at this level for the first time since 2006 when they take on Los Cafeteros at the Spartak Stadium on Tuesday evening.

Southgate was much criticised for his decision to rest the majority of his first team for the final Group G game with Belgium last Thursday, a game they went on to lose thanks to Adnan Januzaj's second-half strike in Nizhny Novgorod. The man was seen by many to be at fault for the winner five days ago, Jordan Pickford, keeps his place between the sticks with Southgate's preferred back three of Kyle Walker, Harry Maguire and John Stones, who has shaken off a calf knock to be fit, returning in front of him.Kieran Tripper returns at right-back with Ashley Youngon the other flank with Jordan Henderson at the heart of the midfield.

Fresh from missing the last two games Dele Alli is set to take his place in the middle of the park after recovering from a dead leg picked up against Tunisia a fortnight ago.

Jesse Lingard will return after scoring against Panama in the group stages with Raheem Sterling also coming back into the team with Marcus Rashford having to settle for a spot on the bench after failing to do enough to change Southgate's thinking against the Belgians last time out.

Harry Kane will skipper the side as he looks to continue his red-hot form and keep his lead in the race for the tournament's Golden Boot.

Work halted due to lack of construction materials, increasing Nepal’s financial liability by Rs 15 million a day
17 minutes ago