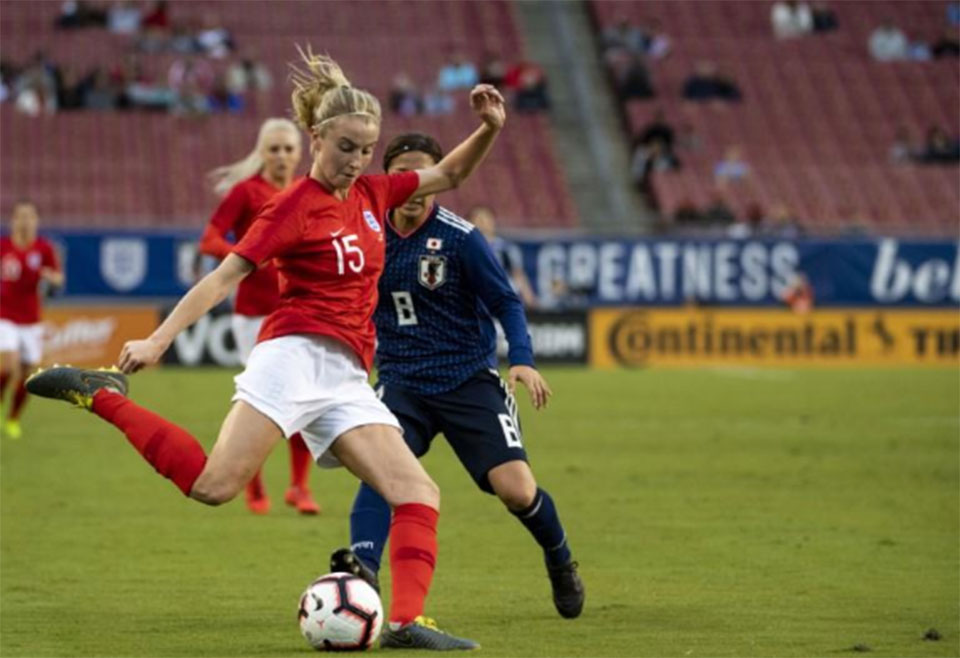 March 7: Every member of England women’s squad is made to feel valued and the sense of togetherness will stand the Lionesses in good stead at the World Cup later this year, defender Leah Williamson has said.

England beat eighth-ranked Japan 3-0 in the SheBelieves Cup on Tuesday to pip hosts and defending world champions United States to the title and boost their hopes ahead of the June 7-July 7 World Cup in France.

Arsenal’s Williamson, who did not feature in the four-team tournament until the final group game, said every player would have an important role as England look to build on their third-placed finish in 2015 and win a first World Cup title.

“We call ourselves The Finishers. We’re not The Bench, we’re there to back up anything that’s going on the pitch and have a positive impact,” Williamson was quoted as saying by the Guardian newspaper.

“There’s people that are going to go to a major tournament and not be involved, and that’s a reality and part of being a footballer. We work really hard on the team.

“It’s a hard balance to get when you go away for a tournament, hopefully for the longest time. The fact that we’ve shown that those players can come and deliver when they need to is important.”

England, who are fourth in the world rankings, have been drawn in Group D alongside Scotland, Argentina and Japan at the World Cup. They open their campaign against Scotland on June 9.