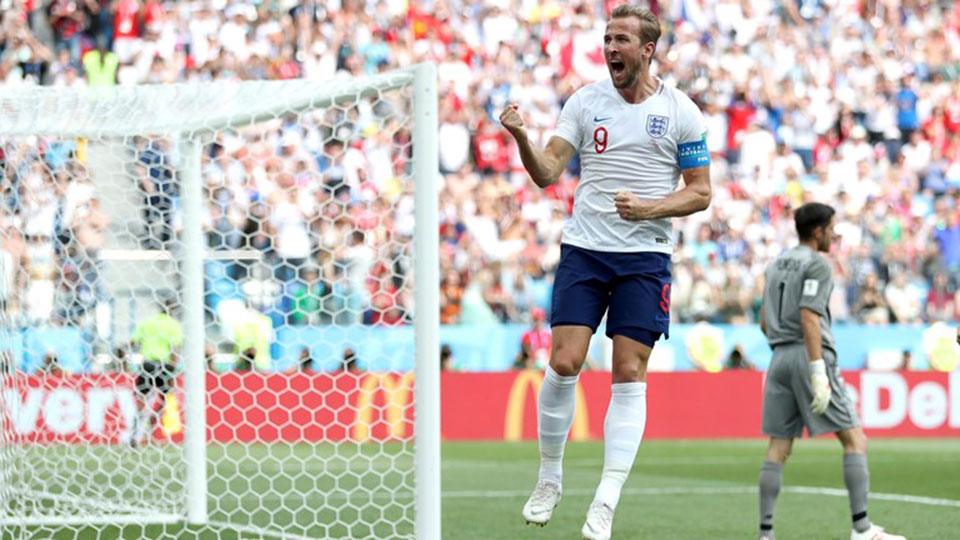 NIZHNY NOVGOROD, June 24: England’s young and free-flowing team banished the ghost of past national failures with a record 6-1 thrashing of Panama on Sunday that included a hat-trick by Harry Kane and eased them into the last 16.

England’s biggest World Cup win, which included two penalties by Kane then a deflection off his heel, also guaranteed Belgium’s berth in the next round.

It left the shell-shocked Central Americans out of their debut tournament with nine goals conceded in Group G.

Playing from the off with an ease and trickery that contrasted with the stressed-looking England flops of recent international tournaments, Gareth Southgate’s team romped into a remarkable 5-0 lead at halftime.

Defender John Stones headed England in front in the eighth minute from a corner, losing his marker to angle home a corner, before captain Kane made it 2-0 in the 22nd minute with a penalty after Jesse Lingard was pushed over by Fidel Escobar.

Lingard made it 3-0 in the 36th minute with a beautiful strike from just outside the area before Stones nodded in his second and England’s fourth after a cleverly worked free-kick routine. Kane scored another penalty just before halftime.

The Tottenham striker bagged his third after a 61st-minute shot by Ruben Loftus-Cheek hit his foot and bounced over Panama goalkeeper Jaime Penedo.

Current World Cup top scorer on five goals after two games, Kane was then substituted for Jaime Vardy up front, to a standing ovation from the nearly 2,500 England fans at Nizhny Novgorod. He has scored all five of his shots on target.

Kane became just the third England player to score a hat-trick in a World Cup game following Geoff Hurst in the 1966 final and Gary Lineker against Poland in the 1986 tournament.

“First time in a long time since we’ve seen a hat-trick from England player in the World Cup, absolutely delighted for Harry and the team,” tweeted Hurst.

Panama’s equal-sized army of red-shirted fans continued to dance and cheer on the ‘Canaleros’ (Canalmen) to the end.

Substitute Felipe Baloy rewarded them with a consolation goal in the 78th minute, sliding home a free kick that was Panama’s first ever World Cup goal.

But in truth, it was a humbling experience for Panama against a side known to get nervous and slip up against less illustrious rivals on the big stage.

For England fans, the pain of losing to Iceland in the 2016 European Championships and a first-round exit without a win at the 2014 World Cup, was finally slipping away.

Southgate’s task now will be to keep his young charges’ feet on the ground, and guard against complacency whomever they face next from Group H’s quartet of Japan, Senegal, Poland and Colombia. 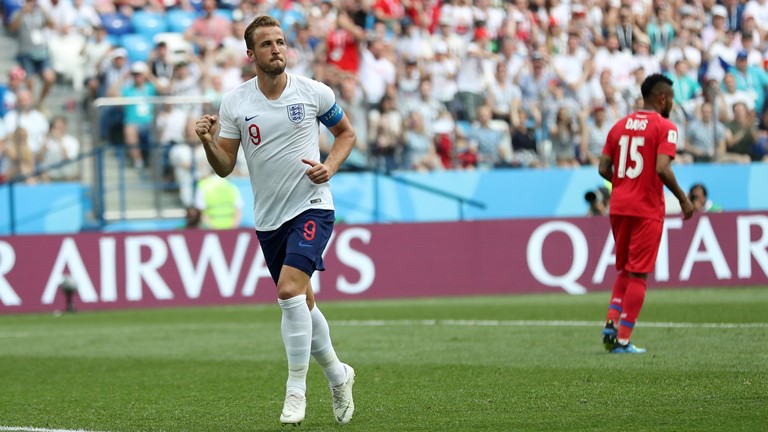 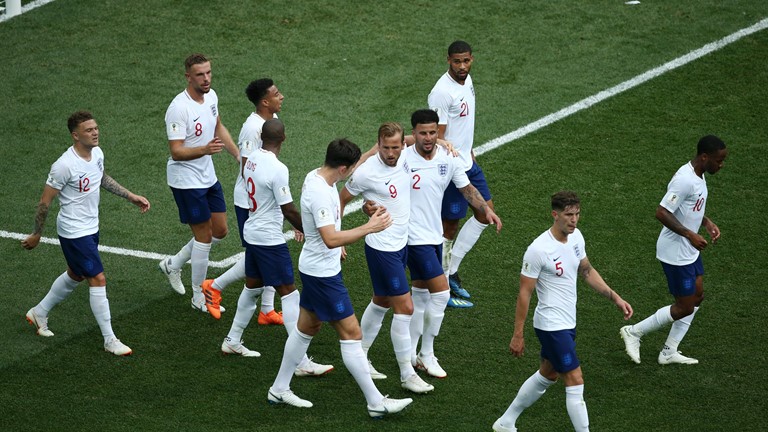 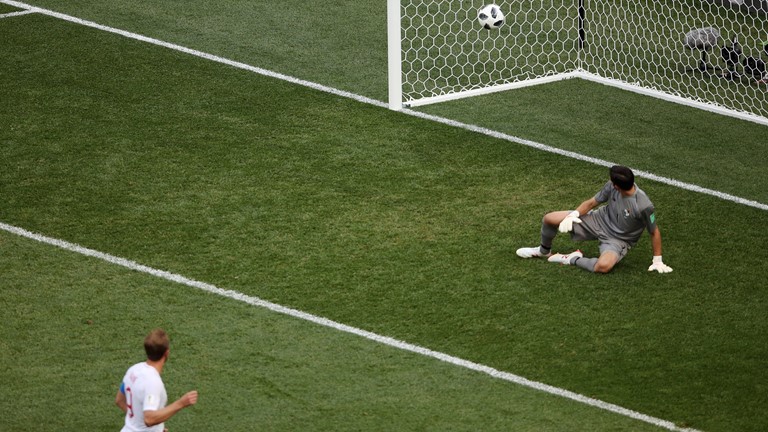 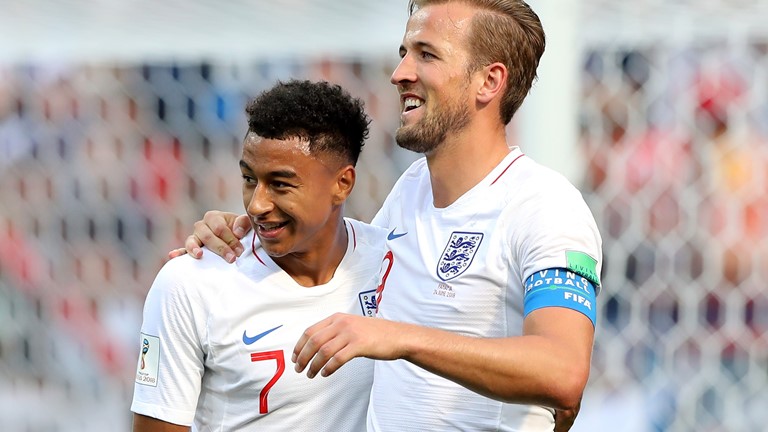 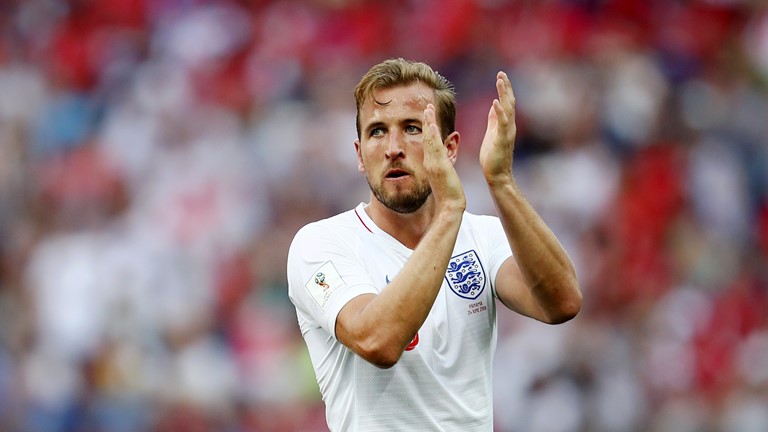 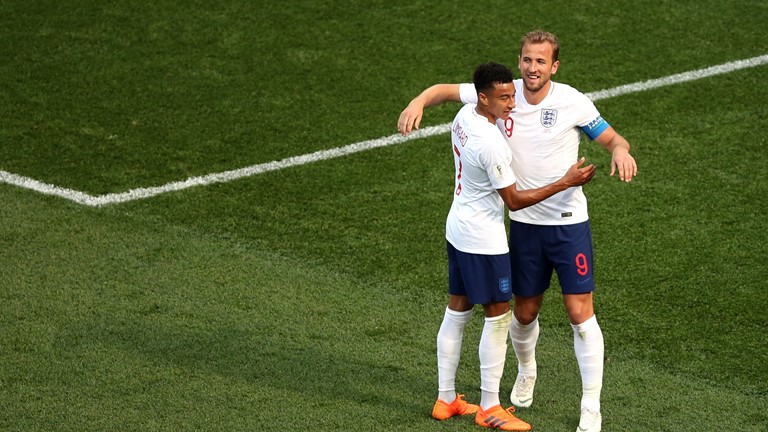 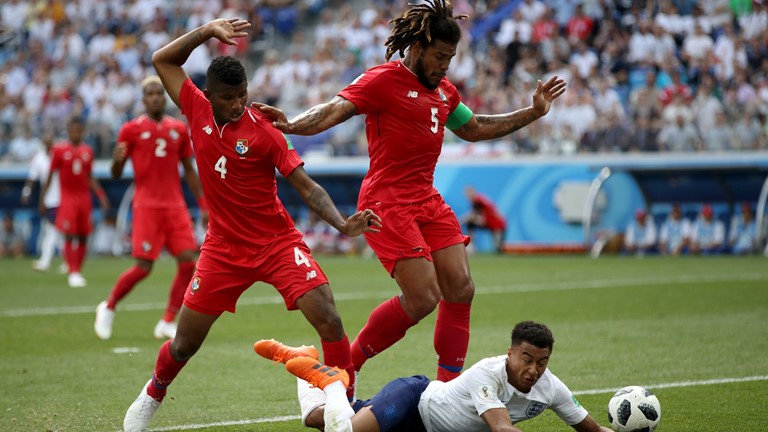 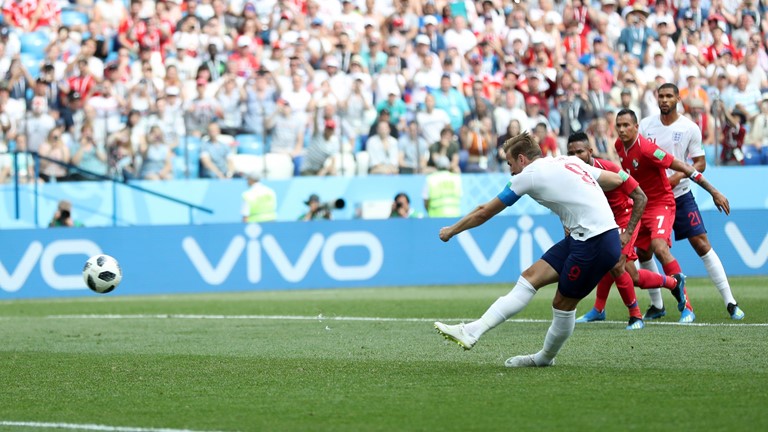 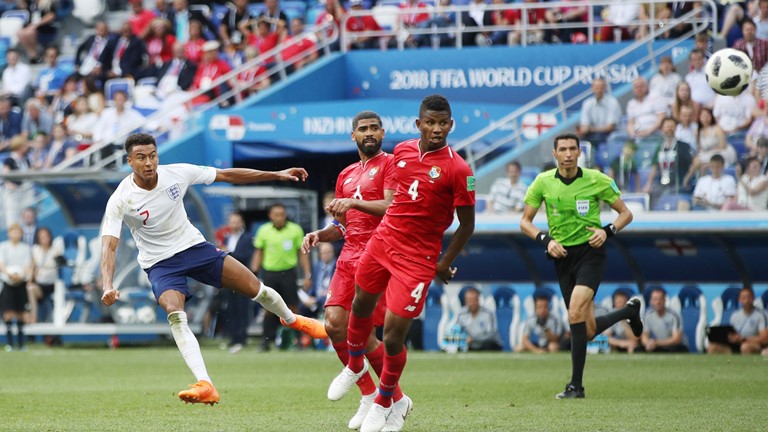 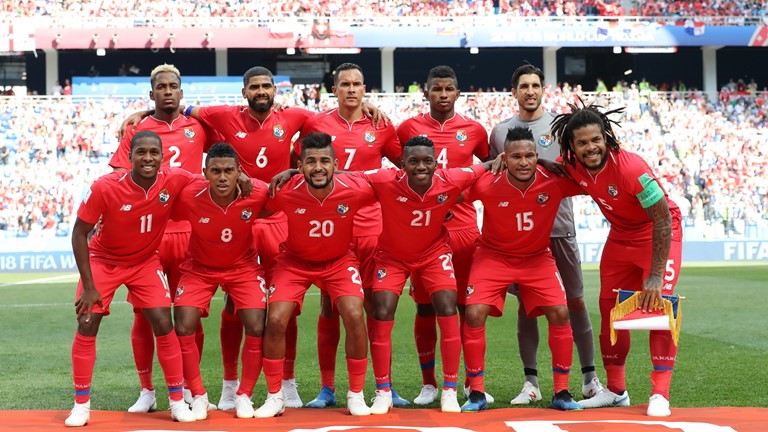 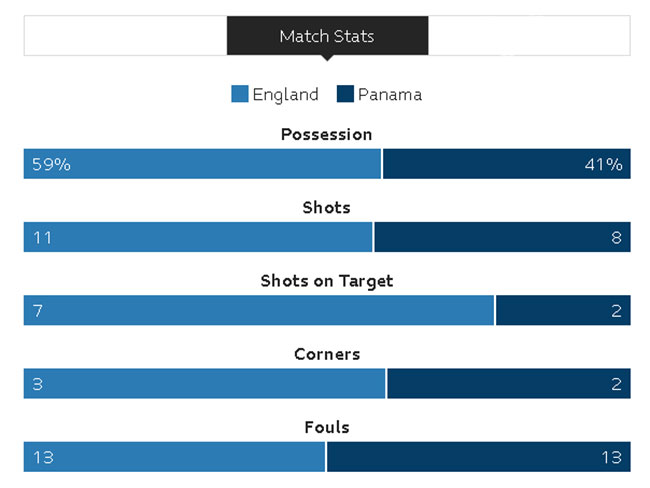 LONDON, Oct 04: Harry Kane is on a goal-scoring hot streak in the Premier League and the England striker has... Read More...

Popularity of Chinese Vaccines in China’s Neighbors
16 hours ago

63 lost statues brought back to Nepal
3 hours ago