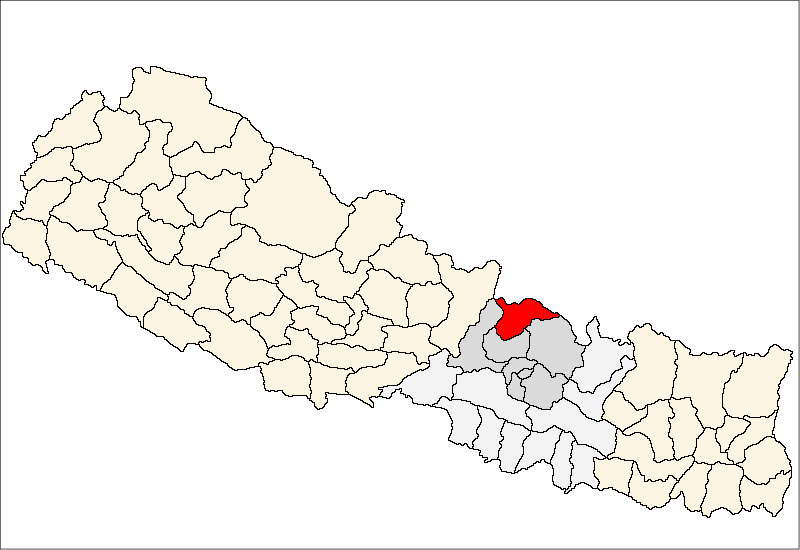 The work procedure has been formulated for the management of the vehicles of the District-based government offices, DAO Rasuwa said on Monday.

DAO, Rasuwa says that the work procedure of the governmental vehicles will help us utilize governmental resources effectively and control the public expenditures.

In the work procedure, it is stated that the government vehicles will not be allowed to operate on public holidays and they will only be used for official works.

Furthermore, it is stated that the proper recording in the logbook should be maintained.

Likewise, it is stated that while the vehicles are to be taken out to other districts, the concerned official must take permission from DAO. If the time limit exceeds, the respective CDO should be informed about it.

Paudel went on to say, “If two or more than two officials are to visit other districts at once,  a single vehicle is recommended.”

DAO stated that the government vehicles used during public holidays will be checked thoroughly by the police check posts and traffic police for ensuring whether they have taken permission for the operation.

Paudel lastly added that the vehicles operated without permission will be sent back to the respective offices by the police checking.

KATHMANDU, July 16: The Metropolitan Traffic Police Division is all set to bring the time card system into operation for... Read More...