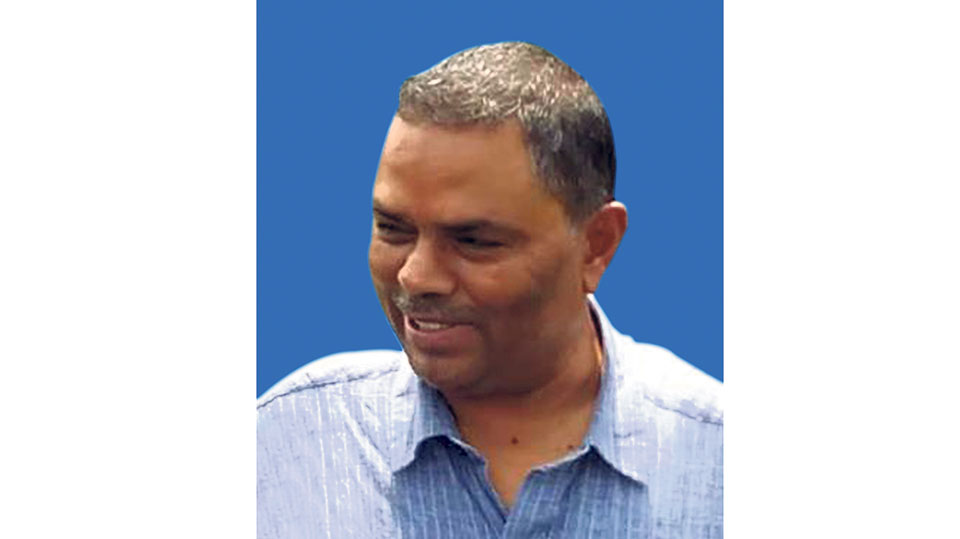 KATHMANDU, Nov 6: Samajwadi Party Nepal (SPN) Chairman Upendra Yadav is facing growing resistance within the party over his ‘dubious stance’ as the party fails to decide whether it should leave or remain in the government.

“The party would walk out of the government if there is no constitutional amendment,” Yadav, who holds a deputy prime minister and health minister portfolio in the government, told cadres during a function held in Siraha on October 28 without giving any timeframe.

Yadav’s repeated warnings of protest, as well as his failure to deliver as deputy prime minister and health minister, have made him a subject of frequent insults from Prime Minister KP Oli.

But several SPN leaders, especially those unhappy with the party’s participation in the government, have long doubted Yadav’s commitment to walk out of government and describe his occasional warnings to resume anti-constitution protests as grandstanding. Some even doubt his plans to merge the party with the Rastriya Janata Party Nepal in order to strengthen the identity movement.

“What is stopping the party from walking out of the government and starting fresh struggle for the constitution amendment?” Renu Kumari Yadav, a leader close to him, asked Yadav during a recent meeting in Province 2. Echoing Yadav, other leaders present at the meeting had warned Chairman Yadav about the danger of keeping the party at the crossroads.

Leaders said that Yadav looks increasingly isolated in the party due to his indecision over whether the continue in the government or quit and unify with the Rastriya Janata Party Nepal (RJPN).

Besides Renu Kumari Yadav, several other party seniors including Baburam Bhattarai, Ashok Rai and Rajendra Shrestha have been arguing in favor of resuming protest by pulling out of the government.

Bhattarai, despite the merger between the then Naya Shakti and the Federal Socialist Forum Nepal, still sits in the opposition bench in parliament and is one of the most vocal critics of the government.

“Both appointment and dismissal of provincial assembly governors are actually against the spirit of federalism, and are symbol of partisan rubberstamping. The incumbent government’s monopoly, unitary and despotic character has been rejustified. Let all the federal democratic forces reflect on it. Let us all fighting for the cause of people’s war, Madhes, Janajati, Tharu and Dalit unite!” Bhattarai tweeted after the Oli government sacked the governors on November 3.

Amid lack of progress in the ongoing talks to produce breakthrough in the merger process, RJPN leaders also appear increasingly skeptical of Yadav’s commitment to merger. An RJPN leader said that Yadav was engaging some leaders of his party in ‘sham talks’ because he did not want to see others leading the protests in his absence.

“He (Yadav) still considers himself as messiah of Madhes and doesn’t want us while he is enjoying his share in the government,” said an RJPN leader who has been vocal against the idea of merger with the SPN.

In a recent conversation with Republica, RJPN presidium member Rajendra Mahato said that that his party was for merger, but clarified that they would not wait further if Yadav fails to take a clear decision regarding the government soon.

“We have clearly told him to choose ‘between us or the government’. If there is any further languishing, we will go on with the planned protest in alliance with various Janajati parties,” said Mahato.

Prohibitory orders in Valley likely to be extended by a week, CDOs to take final call later today
15 hours ago

In scary scene at Euro 2020, Eriksen collapses on the field
19 hours ago

Province 2 governor’s memorandum to chief minister: Cabinet is not inclusive
13 hours ago