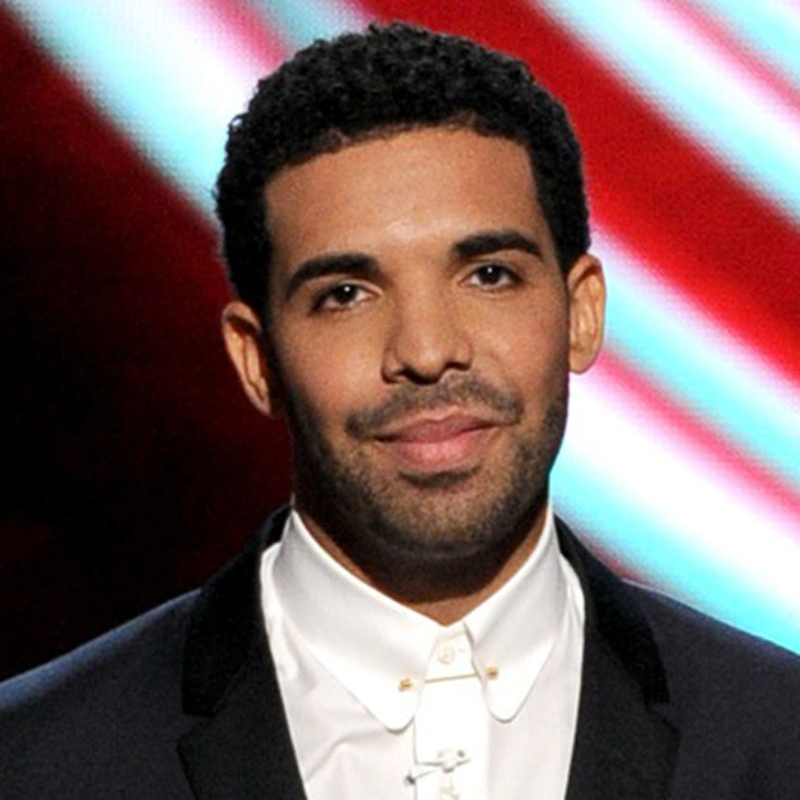 LOS ANGELES, Oct 11: Canadian rapper Drake dominated nominations for the American Music Awards, earning a leading 13 nominations and beating the record set by Michael Jackson more than 30 years ago, the organizers of the awards announced on Monday.

Drake’s latest album, Views, has spent 13 weeks at the top of the U S music charts this year, and his single One Dance was chosen as Billboard’s 2016 song of the summer.

Drake, Beyonce, Rihanna, Adele, Bieber, Selena Gomez, Ariana Grande, The Weeknd, Carrie Underwood and Twenty One Pilots will compete for the top prize of the artist of the year.

Drake’s 13 nominations smashed the record set by Jackson in 1984 when he received 11 American Music Award nods at the height of the success of his album Thriller.

The American Music Awards are entirely fan-voted and nominees are based on album and digital song sales, touring, radio airplay, social media activity and fan interactions through Billboard Magazine and Billboard.com.

Winners will be announced at a live ceremony and television show on Nov. 20 in Los Angeles.

This year organizers added new categories for a tour of the year, and video of the year. The crowded song of year race was split into different categories for pop/rock, country, R&B/soul and rap/hip-hop and renamed favorite song.