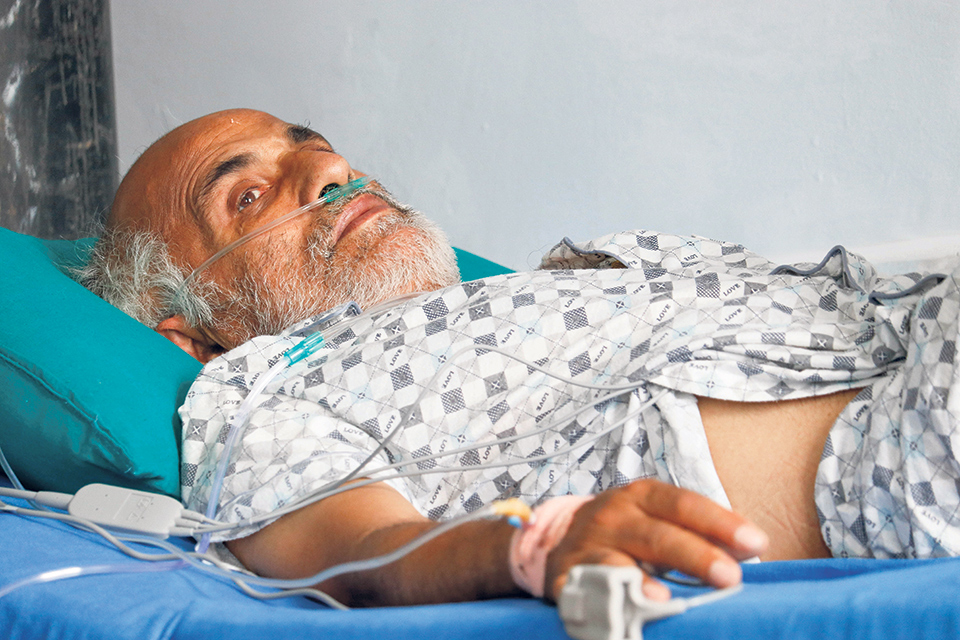 KATHMANDU, Dec 27: Crusader for medical reforms Dr. Govinda KC has warned that he may start new hunger strike even before January 1, the ultimatum he had issued earlier to the government, if all the points included in the July 26 agreement signed between him and the government were not included in the Medical Education Bill, which is under discussion in parliament.

Dr. KC issuing a statement on Wednesday accused Education Minister Giriraj Mani Pokharel of working in favor of ‘mafia elements’ and ‘middlemen’ and not implementing the agreements signed with him.

“The latest trend of the government shows that the minister is working against our demand to phase out intermediate-level programs under CTEVT, discourages resident doctors, and is granting permissions to ‘mafia elements’ to open teaching hospitals against the past agreements,” said Dr. KC in his statement.

Dr. KC has demanded immediate phasing out of intermediate-level programs run by the CTEVT and upgrading such programs to bachelor’s level to improve the health sector. He has also demanded the inclusion of provisions in the Medical Education Bill to stop issuing permissions to the private sector to open new teaching hospitals.

KC has accused Minister Pokharel of opposing his demands and not revising the bill.

“If the agreement signed with me is not implemented honestly, I will start 16th hunger strike any time and even before the January 1 the deadline,” said Dr. KC. “So I urge the government to implement the agreement sincerely before January 1 without engaging in any kind of conspiracy and without favoring the mafia,” he added.

“The government should scrap permissions issued to all private colleges because the private colleges have started enrolling even those students who failed in the standard entrance tests. Only government medical colleges should be allowed to provide medical education in the country,” he said.

NC urges govt to save life of Dr Govinda KC