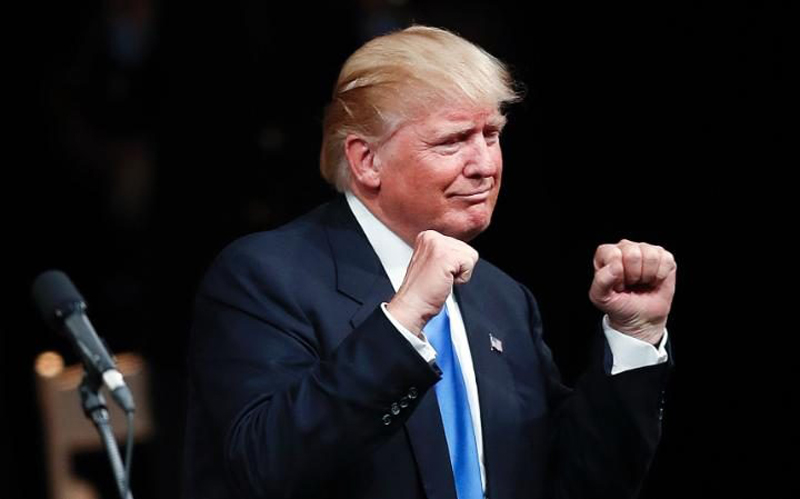 WASHINGTON, Nov 15: Saddened by the reports of harassment of Muslims, African-Americans and Latinos following his victory in the election, President-elect Donald Trump has for the first time publicly asked people to “Stop it”.

He was responding to a question on a wave of alleged hate crimes against Muslims, Hispanic Americans, black people, ethnic minorities and the LGBT community in recent days.

“Do you want to say anything to those people?” he was asked.

“I would say don’t do it, that’s terrible, ’cause I’m gonna bring this country together,” Trump said.

The president-elect said some section of the society is scared of him because they do not know him. He asked them not to be afraid.

“That’s only because they don’t know me,” he said.

“What do you think they’re demonstrating against?” he was asked.

“I think in some cases, you have professional protesters,” he said, referring to mentions about it in Wikileaks.

“Don’t be afraid. We are going to bring our country back. But certainly, don’t be afraid. You know, we just had an election and sort of like you have to be given a little time. I mean, people are protesting. If Hillary had won and if my people went out and protested, everybody would say, ‘Oh, that’s a terrible thing’. And it would have been a much different attitude. There is a different attitude. You know, there is a double standard here,” Trump said.