Dogs and their days 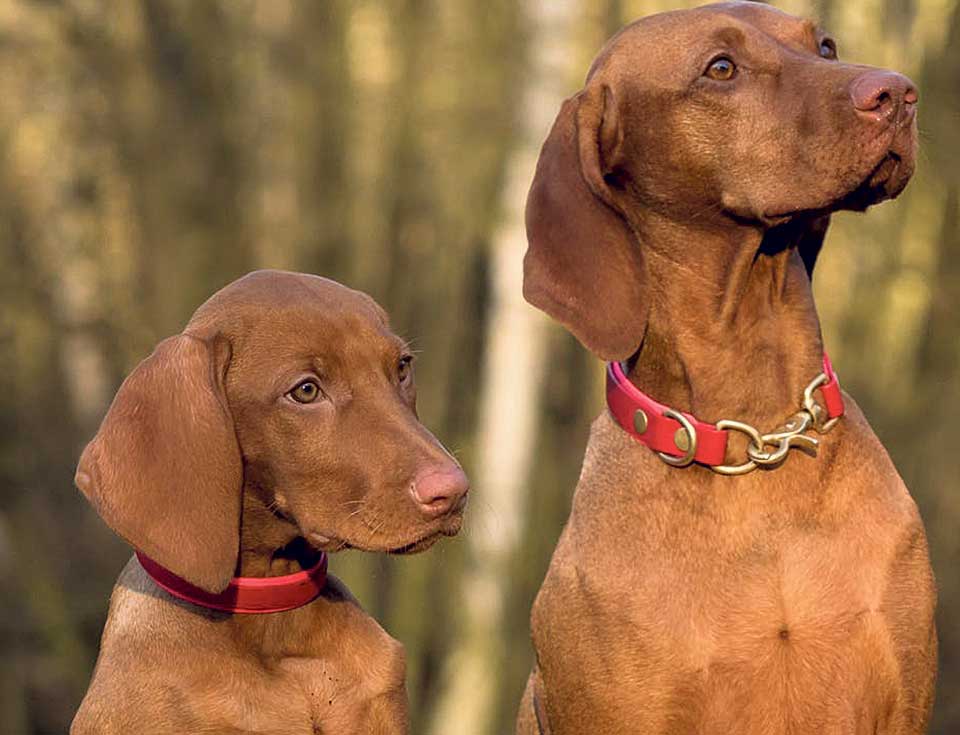 Tihar is a celebration of not only humans but also animals (dogs, crows and cows) but, over the last couple of years, it has been the day of the dog mainly that has been hogging the social media limelight. My social media feed has been peppered these past few weeks with pictures of Mexicans celebrating ‘Kukur Tihar’, complete with flowers, garlands and assorted powders. If it weren’t for the big banners in Spanish, it might be mistaken for celebrations in Nepal. A group of Mexican animal rights organizations hit upon the idea as a novel way to celebrate the special bond that dogs share with human beings and replicate what we do in Nepal. I suppose it’s the one aspect of our festival – a love of dogs – that is easily transferrable across cultures and continents. Except perhaps, the ‘love of dogs’ part!

While the story is undoubtedly heartwarming – a unique Nepali tradition replicated all the way in Mexico – the ‘love of dogs’ part is a bit oversold by us. We honor and bless dogs primarily as a part of tradition and religion, not because of an inherent love for our four legged friends. A lot of us may be guilty of painting this country, either consciously or sub-consciously as one big happy dog loving populace and that, I’m afraid, couldn’t be further from the truth. Don’t get me wrong, there are huge numbers of dog lovers in the country, me included, but as a collective we are far from being dog lovers.

It’s a massive generalization to say this but the love we show to dogs is usually limited to the one day of Tihar when even stray dogs have their day. There are people who will not allow a dog to touch them round the year but will happily garland the neighbor’s dog on Kukur Tihar! We will gladly put tika and flowers on stray dogs during Tihar but for the rest of the year it somehow always seems okay to throw stones at stray dogs, kick them around and casually try to run them over. We will readily bask in the glow of outsider appreciation that comes with celebrating what is a novel and unique day and yet be okay to treat dogs differently when it’s not their day. A case in point is Holi, another one of our festivals when people think nothing of dousing dogs and other animals in color that probably takes weeks to wear off.

It’s not about treating your pets right but just displaying a general sense of compassion that we do not really show towards dogs or even animals in particular beyond the four walls of our home. What we may be doing casually sometimes even verges on animal cruelty. An instance of this is the incessant bursting of firecrackers during Tihar or even worse throwing lit bombs towards animals.

The popularity of Kukur Tihar is because we have ‘humanized’ dogs (and cats) to such an extent that any festival celebrating them is bound to be a feel good story and easily replicable in many countries. If we had a day celebrating lambs for example it just wouldn’t have the same appeal. You can be pretty sure that there is no one lining up to be celebrating Kaag Tihar in other countries anytime soon.

We, and it is not only unique to Nepal, tend to ‘de-humanize’ other animals to the extent that we are indifferent to their suffering. Witness how we transport cattle, jostle around a poor animal as part of religious festivities and justified the mass slaughtering of animals during the Gadhimai festival. The modern factory farming methods and slaughter practices carried out at an industrial scale and which feeds a good proportion of the world’s non vegetarian populace doesn’t work us up as much as a dog meat festival in Yulin, China. I suppose it’s all about perspective.

Tradition or not and irrespective of the fact that we don’t display nearly the same tenderness and compassion year round to our four legged friends, it’s still is something that is uniquely Nepali. And others following in our footsteps is a good thing – especially if as is the stated aim of the animal rights groups – it is to raise awareness about animal related issues. Although as a dog lover, I’m not along in wondering what dogs would say if they could speak. They might say ‘thank you for this day’ but we wish for more compassion all year around. It’s a good thing that man’s best friends are not the type to hold grudges.

Rampant Mexico see off South Korea to close on last 16

Exclusive: Up to 1 million COVID vaccines expired in Nigeria last month
2 hours ago