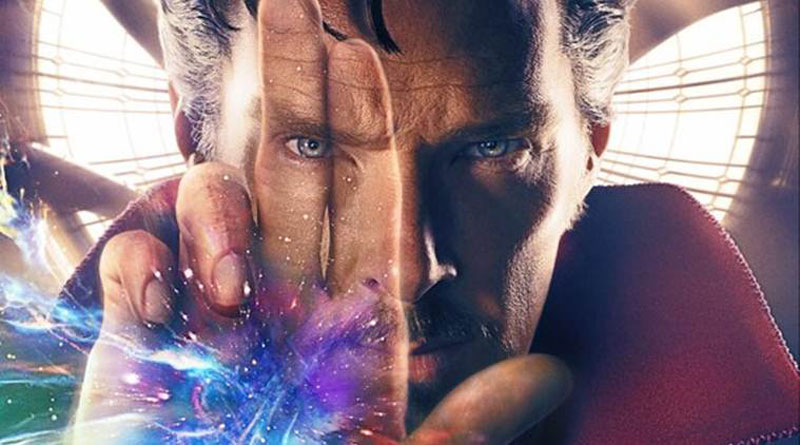 Creator of Doctor Strange Jon Sapihts is keen to write the sequel. The 66-year-old screenwriter worked on the money-spinning Marvel movie, which is based on neurosurgeon-turned-sorcerer Stephen Strange, and says he wants to be involved with the sequel, reported Female First.

“I think Marvel would certainly be very receptive. Everything in Hollywood is a function of schedules so it would be a matter of that thing coming around at a time when I can make some availability and everybody else’s timetables work out.

“I imagine they would be receptive to collaborating again, and I would certainly be delighted to get back to the workshop,” Spaihts said.

Benedict Cumberbatch plays the lead in Doctor Strange and stars alongside Tilda Swinton and Rachel McAdams.

Benedict Cumberbatch bulked up for his role in Doctor Strange, but the actor says to post the film he had to shed a lot of kilos for his part in Sherlock. The British star said he had no time for a break between wrapping on the Marvel film and returning to ‘Sherlock’ and it was a tough task for him to lose weight, reported Digital Spy.

“I finished on Doctor Strange and, that night, I got on a plane. The next morning, I woke up and was driven to
Cardiff.”I was not in Sherlock’ shape. I was in Doctor Strange.

“I was not in Sherlock shape. I was in Doctor Strange shape so I was quite big! I was chunky – in a healthy way, an
athletic way – and he’s not necessarily Sherlock,” Cumberbatch said

If the new supernatural spectacle from the self contained world of Marvel Comics were to be described in one word,... Read More...

British heartthrob Benedict Cumberbatch loved his close encounter with special effects when he swapped his Sherlock Holmes deerstalker for a... Read More...

Worst times may be coming
17 hours ago

Curfew clamped in Banke after COVID-19 cases seen at community level
19 hours ago
Oli, Dahal to meet again on Tuesday as they differ whether to call Secretariat or Standing Committee meeting to resolve differences
14 hours ago

NEA falls short of its target to expand electrification, blames coronavirus for the failure
11 hours ago