Divorce cases up in Salyan 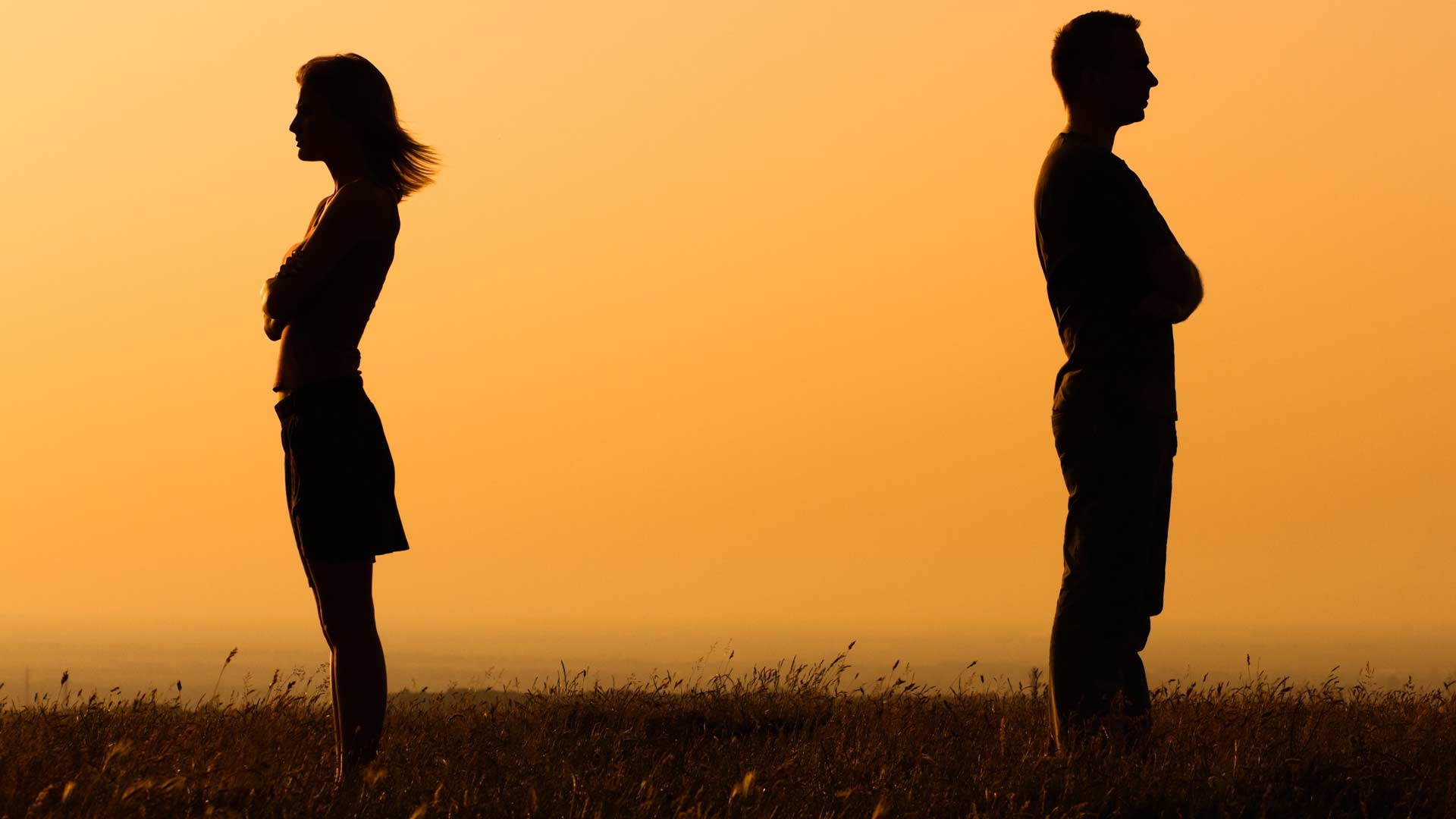 SALYAN, July 13: Divorce cases have gone up in the district in recent years.

The District Court stated that more than 100 cases of divorce were registered at the court in one year.

One hundred thirty three cases of divorce, including 101 of divorce only and 32 of divorce with alimony, were registered in the current fiscal year, District Court judge Madan Bahadur Dhami said at a news conference here on Thursday.

According to him, most of the cases have been filed by females of 14 to 19 years in age. More than 50 per cent of the applicants seeking divorce have offsprings.

"We have provided counselling to many of the women seeking divorce. But since they apply for divorce through mutual agreement, they do not listen to us," he said.

Judge Dhami said the future of many children of divorced parents becomes uncertain as they are not properly looked after by their parents after getting the divorce. He stated that the rising cases of divorce is because the young boys and girls tend to marry at an early age after falling in love with each other and seek divorce with increasing age.

Ninety nine cases of divorce were registered in last fiscal year and the number of such cases reached 133 this year. RSS

BAGLUNG, August 20: Cases of couples seeking divorce have increased in Baglung district in the last four years. In the... Read More...