Distraught dad searching for daughter missing in Japan for 8 years 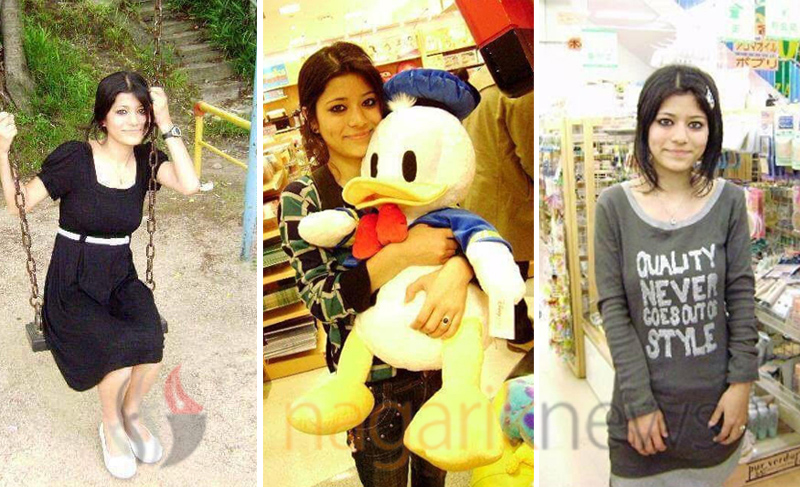 KATHMANDU/ JAPAN, September 11: "Dad, I'm doing great with my studies and have also found a job. Don't worry about me. I'll be fine," these were the words of a daughter to her loving father. Sabina Maharjan who had gone to Japan had consoled her caring father Sanu Lal Maharjan who lives in Pulchowk, Lalitpur, with these words during a telephone conversation on August 26, 2009. Unfortunately, that became the last time when Sanu Lal heard the voice of the youngest of his four daughters.

The news about the daughter's disappearance took away the father's sleep and appetite. He filed complaints with Nepal Police and also urged the home and foreign ministries for help to find his missing daughter. "She often told me not to worry and was also planning to take her elder sister to Japan. I don't know where she is," laments Sanu Lal.

Before being out of contact, Sabina used to live in Fukuoka of Japan. She was doing a two-year Japanese language course at Asia Japanese Academy. Just few months before completing her course, she was reported missing from her school. On August 27, 2009, Sabina did not reach her school. When the staffers of the school called her, she said that she would be late for her class as the tire of her cycle was punctured. Since then, no one has seen her or heard her voice.

According to the information provided to the Tokyo-based Nepali Embassy by Japan Police, Sabina's friends had reached her apartment to see her as she remained out of contact for few days. Later, the police also inspected her rooms and found that most of her things were missing including her cycle.

As per the report of Japan Police, Sabina is out of contact since August 29, 2009. Following a complaint by Sanu Lal, the foreign ministry on September 8, 2009, sent a letter to the Nepali Embassy in Japan, requesting it to find Sabina. The then Nepali ambassador to Japan, Dr Ganesh Lal Yonjan sent a reply to the ministry based on the findings of the Japanese Police which mentioned that the girl must have been kidnapped. As per the letter, the Japanese police had conducted an investigation by taking the mobile details and bank account of Sabina. Based on the messages and phone call details, the police had arrested a Nepali youth. However, he was found innocent.

After waiting for years, Sanu Lal himself went to Japan in 2013 in search of his daughter. It was hard for him to deal with the locals there as he didn't know the Japanese language. He wandered from one place to another searching his daughter but at last had to return home without her.

Bina, the elder sister of Sabina who had dreamed of living in Japan along with her younger sister is now in Australia. Through her facebook status, she keeps urging the people of Japan to help her find her sister who has been missing for the past eight years.

'Embassy should be proactive'

Bal Ram Shrestha, a lawyer in Tokyo, stressed that the Nepali embassy in Tokyo needs to be proactive in finding the Nepali citizens missing in Japan. "In case of Sabina Maharjan, more than any other organization, it is the embassy's responsibility to find her," said Shrestha. Sabina who had reached Japan at the age of 21 went missing after a year.