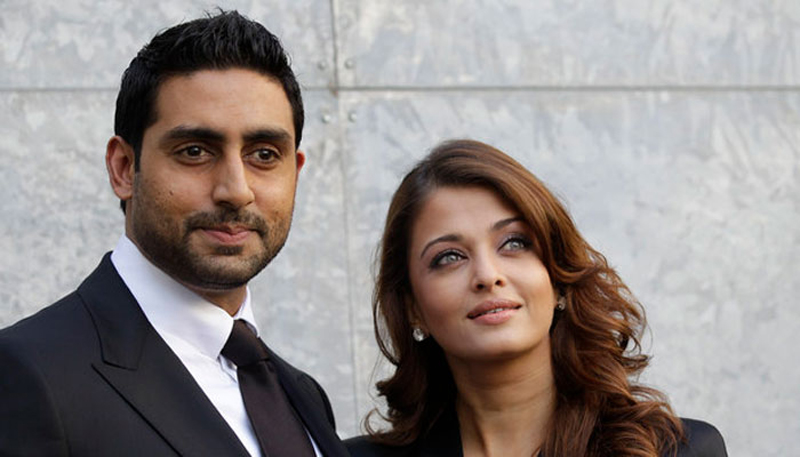 MUMBAI, August 2: Amitabh Bachchan and Jaya Bachchan starrer Abhimaan was an iconic film and there is no doubt about it. Thus, when their son Abhishek Bachchan and daughter in-law Aishwarya Rai Bachchan were offered the film’s remake, they turned it down saying, ‘Abhimaan should not be touched.’ Abhishek and Aishwarya’s fans are dying to see the couple together on the silver screen but no confirmation about their next film is out yet.

It has been learned that, Abhishek and Aishwarya were approached to star in the remake of Amitabh Bachchan and Jaya Bachchan starrer Abhimaan, but the couple has turned it down. A source close to the stars was quoted as saying, “Abhishek and Aishwarya are still bombarded with a plethora of scripts. However, they are quite wary of the kind of films they would like to do together. Abhishek especially was of the opinion that Abhimaan is the kind of cult classic that should remain untouched.”

As of now, it looks like Aishwarya and Abhishek’s fans might have to wait a little longer to see get any confirmation of their next film together. Abhishek Bachchan and Aishwarya Rai Bachchan last worked together in Mani Ratnam’s Raavan in 2010. They were in talks for Anurag Kashyap’s production Gulab Jamun. But as per a few reports Ash and Abhishek are not too impressed with the script.

The duo has been away from the big screens for a while now but whenever they step out, they make sure that they make heads turn.

NRNA to provide scholarships to 5,000 students
1 second ago

Nobel Prize in Physics awarded to scientists Aspect, Clauser and Zeilinger
30 minutes ago