The Pashupatinath Temple remained open from 3:30 am with the major doors open for the devotees to pay homage to the Lord Shiva.

The Mahashivaratri, which is regarded as a national festival, is observed by organizing bonfires at public squares, houses, temples and shrines and perform prayers to pay obeisance to Lord Shiva.

The religious belief is that if one offers milk, Dhaturo (a kind of intoxicating plant) and 'Belpatra' to Lord Shiva and observes a night-long fasting, he/she will receive heavenly blessings.

Pashupatinath Temple, one of the holiest shrines of the Hindus, witnesses a large surge of devotees, including hundreds of sadhus from across the country and from various parts of neighboring India, on this day that falls on the lunar month of Falgun.

According to Govinda Tandan, member secretary of Pashupati Area Development Trust (PADT), 4, 000 Nepal Police personnel, 2, 500 Armed Police Force personnel and 400 officials from the National Investigation Department (NID) have been mobilized in the Pashupati area to ensure service and security.

Around 1.3 million devotees including sadhus, saints, are expected to visit this holy shrine during the Mahashivaratri festival. 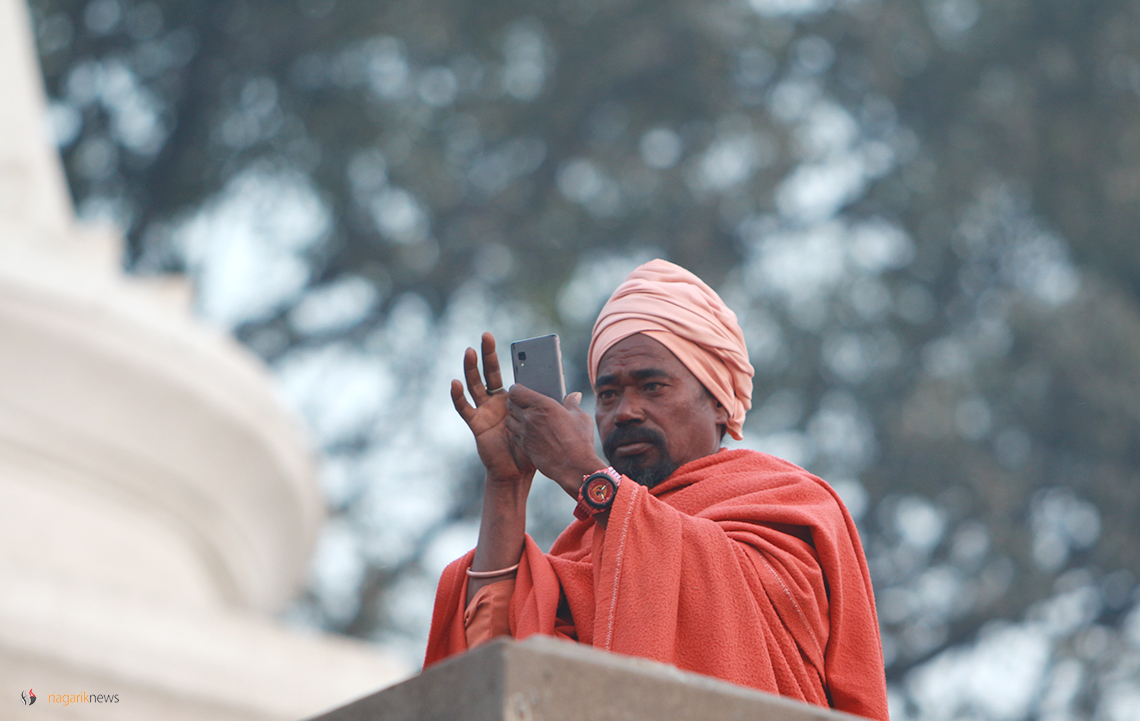 KATHMANDU, August 14: People around the world who believe in Lord Krishna are celebrating his birthday today with gusto. They... Read More...