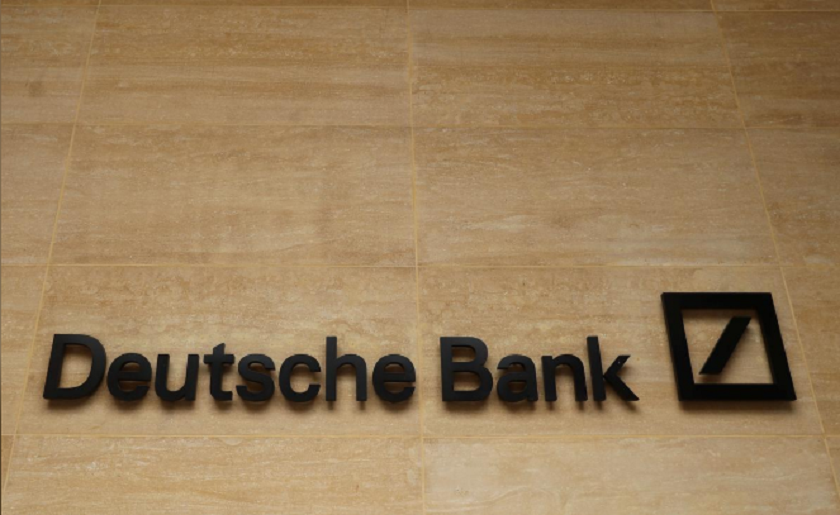 ZURICH, July 10: With other parts of its business facing hefty cuts, Deutsche Bank wants to expand its European operations handling the assets of rich clients and take market share from rivals after staunching the outflow of assets.

The division is targeting entrepreneurs and rich families in core countries such as Germany, Italy, Britain, and Spain as well as largely untapped markets in Eastern Europe.

Wealth management is seen as a growth area after a major restructuring announced on Sunday by Germany’s largest bank that will chop 18,000 jobs and scale back its investment banking operations.

“It is not necessarily known but we already are among the biggest wealth managers in Europe in terms of assets. That will be helpful in terms of being credible with European entrepreneurs,” de Sanctis said in an interview.

“The bank has said it wants to focus on areas where we can compete and where we can win, and we think in wealth management that is the case,” Christian Nolting, Chief Investment Officer at Deutsche Bank Wealth Management, told Reuters in a separate briefing.

Wealth management is attractive to banks as it requires less capital and its earnings tend to be less cyclical than other parts of the business.

But it is also highly competitive. Swiss banks UBS and Credit Suisse are already big players, while upstart fintech companies are also trying to make inroads.

Deutsche Bank’s wealth management business has lost assets in Europe of late amid negative headlines over the bank’s struggles. This year, however, flows in Europe were “definitely positive”, said de Sanctis, himself the former head of private banking in Europe for Credit Suisse.

Attracting new relationship managers tends to boost assets as some of their clients make the switch as well. Acquisitions could also be on the cards, albeit not immediately.

“In principle, my view would be in the next two to three years we prove the organic case, which is very substantial. When we have that credibility then — given that WM is important and Europe is core — then we will look at potentially doing acquisitions,” de Sanctis said.

Eastern European countries such as Poland, the Czech Republic, Hungary, and Romania seem attractive as well.

“We have a very good corporate banking presence in these countries locally. However, we haven’t been very active on the wealth management side there – it is a full potential to be exploited. For now, it makes sense to do it on a cross-border basis, and Luxembourg will be the hub.”

Nolting sees no issues in hiring to fuel Deutsche Bank’s wealth management push despite the job cuts that dominated headlines this week.

“Relationship managers coming over to us see this as an opportunity. Otherwise, they wouldn’t come,” he said.

“They consider our investment process and our discretionary performance, because if they want to bring clients over they need to ensure that they have a very interesting and well-working platform to be able to deliver. And that is the case.”