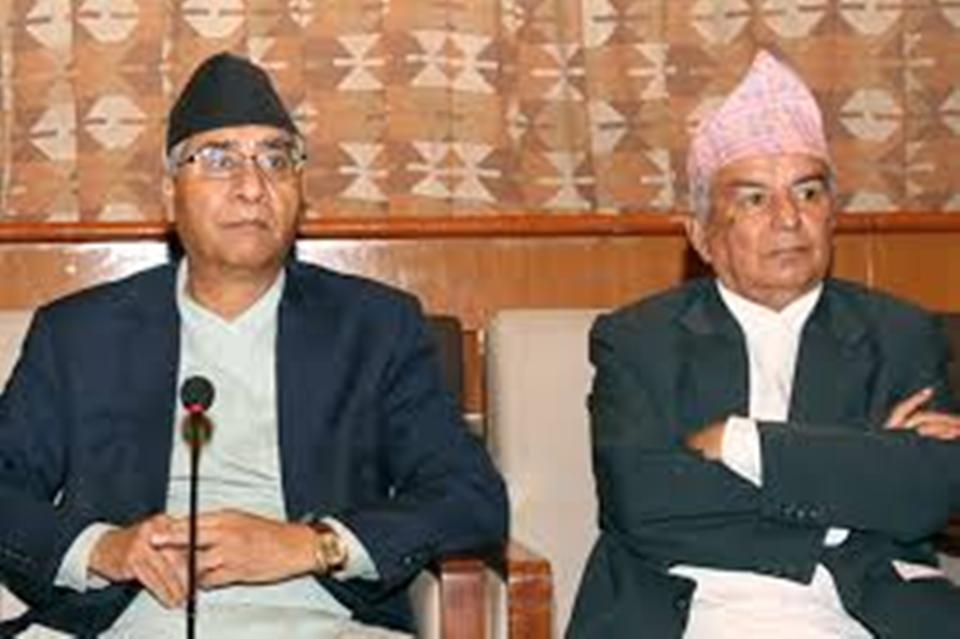 Poudel boycotted Central Committee meeting on Friday. Therefore, Deuba approached Poudel to persuade him on various issues. According to political leaders, Deuba and Poudel discussed upon challenges the party has been facing and need for unity in the party.

Poudel said that he advised Deuba to be flexible and patient rather than leading party in a rush. "Party needs to be united, transparent and inclusive. It is the responsibility of the president to unite and lead the party in an inclusive manner. We discussed all this." he said.

Poudel argued that the schedule for the convention of the party should be published at the earliest as the extension of tenure of the president solely depends upon the schedule.

Meanwhile, a committee has been formed including Prakashman Singh from Poudel group and Bimlendra Nidi from Deuba group to settle the misunderstanding and problems in the party.

The vice president Bimlendra Nidi, however, said that there was an agreement of publishing the schedule of general convention only after finalizing all the tasks of adjustment. "Election committee is finalizing the structure of party adjustment. After this, the schedule will also be made public. We need time," said Nidhi adding that the meeting between Deuba and Poudel was positive.

Ram Chandra Poudel-led group boycotted the party meeting on Friday after the meeting failed to publicize the work schedule of 14th General Convention of the party.

Deuba urges CM Poudel not to shift capital of province 3