Photo and Video by: Dipendra Rokka

KATHMANDU, March 26: The chariot festival of the Seto Machindranath has begun on Sunday. The chariot started rolling from Jamal, in front of Teen Dhara Pathsala.

It is believed that the wishes get fulfilled if the chariot of Seto Machindranath is pulled or pay homage during the festival.

As the idol was brought and placed in the chariot, the hundreds gathered to catch a glimpse of the deity.

The atmosphere was different and very festive in the area.

The chariot festival of the Seto Machindranath deity is one of the major festivals celebrated majestically by the Newar community of Kathmandu Valley. While the area reverberated with traditional music, people with eyes fixed on the 32 feet tall chariot were excitedly waiting for the procession to begin.

The chariot of Seto Machindranath is considered the tallest among such ceremonial chariots in Kathmandu.

Here are some glimpses, taken during the vibrant occasion. 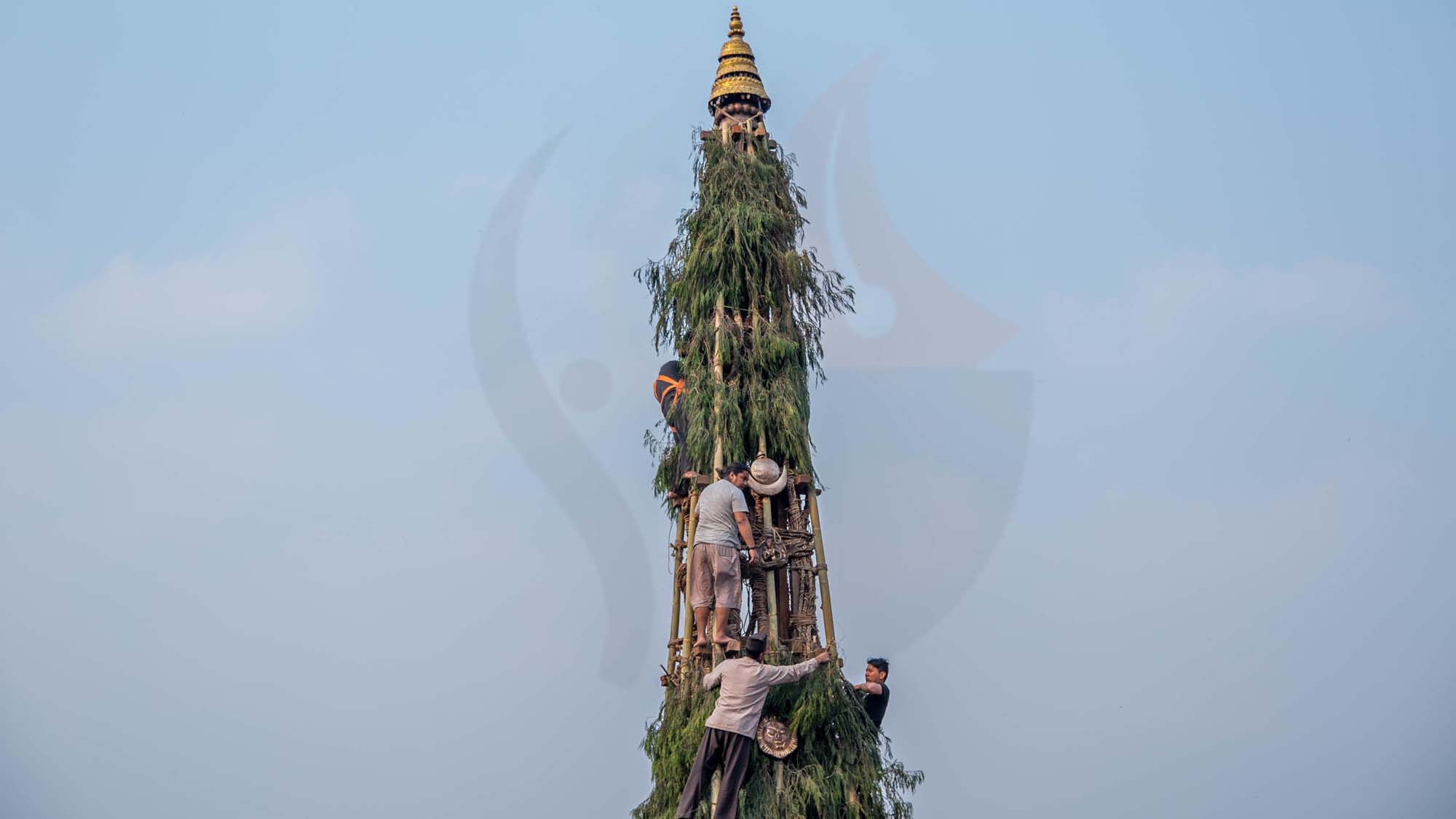 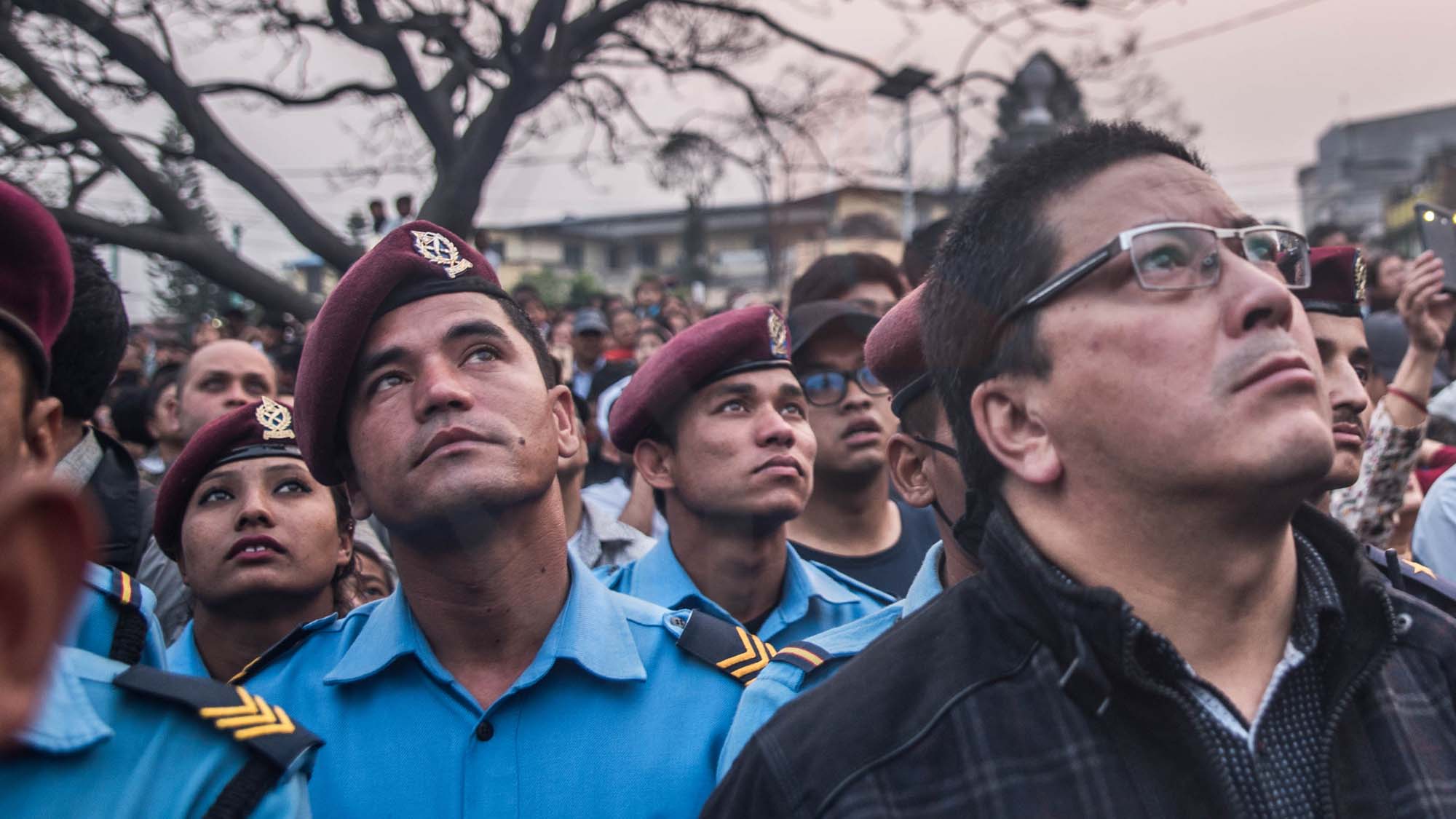 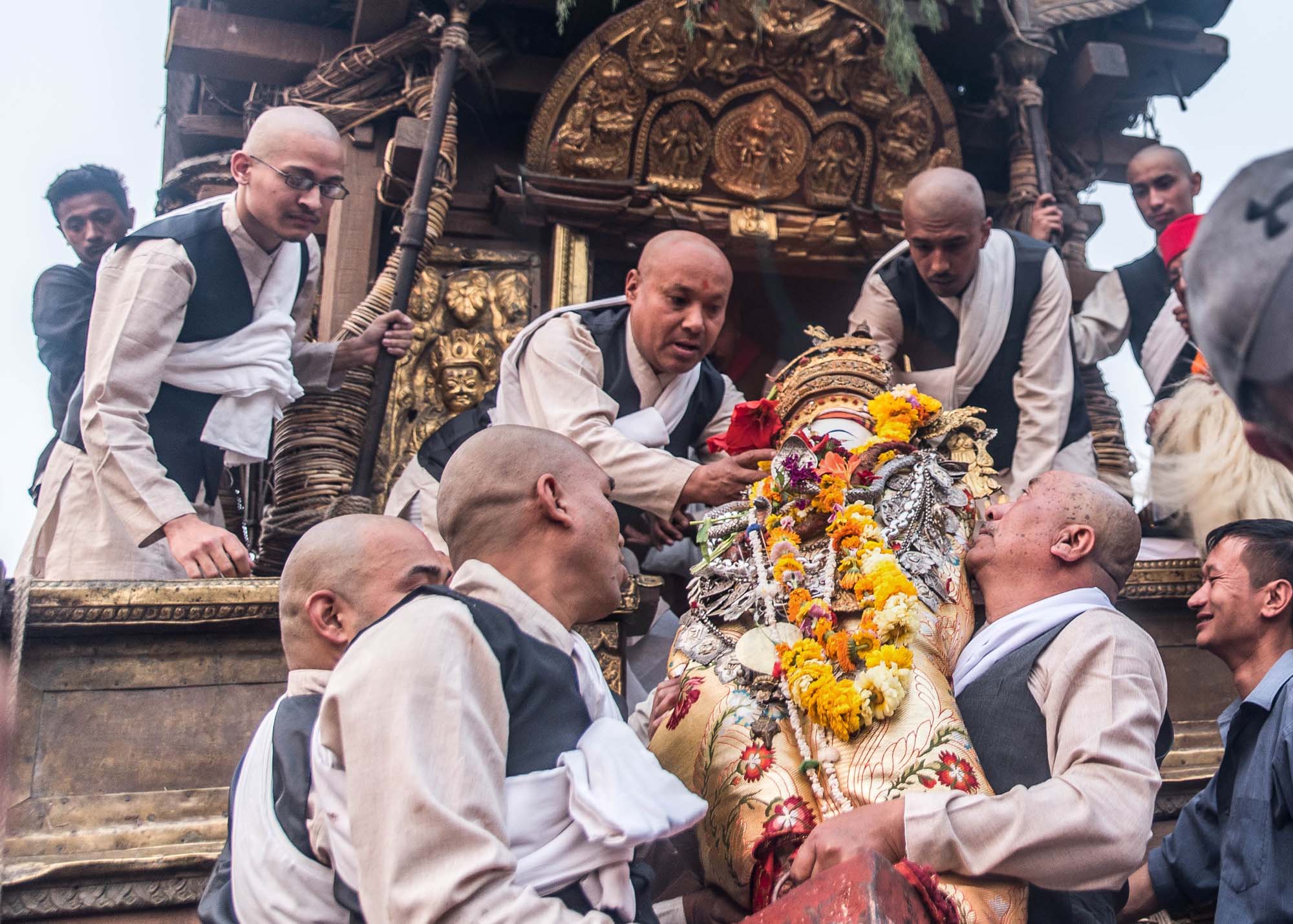 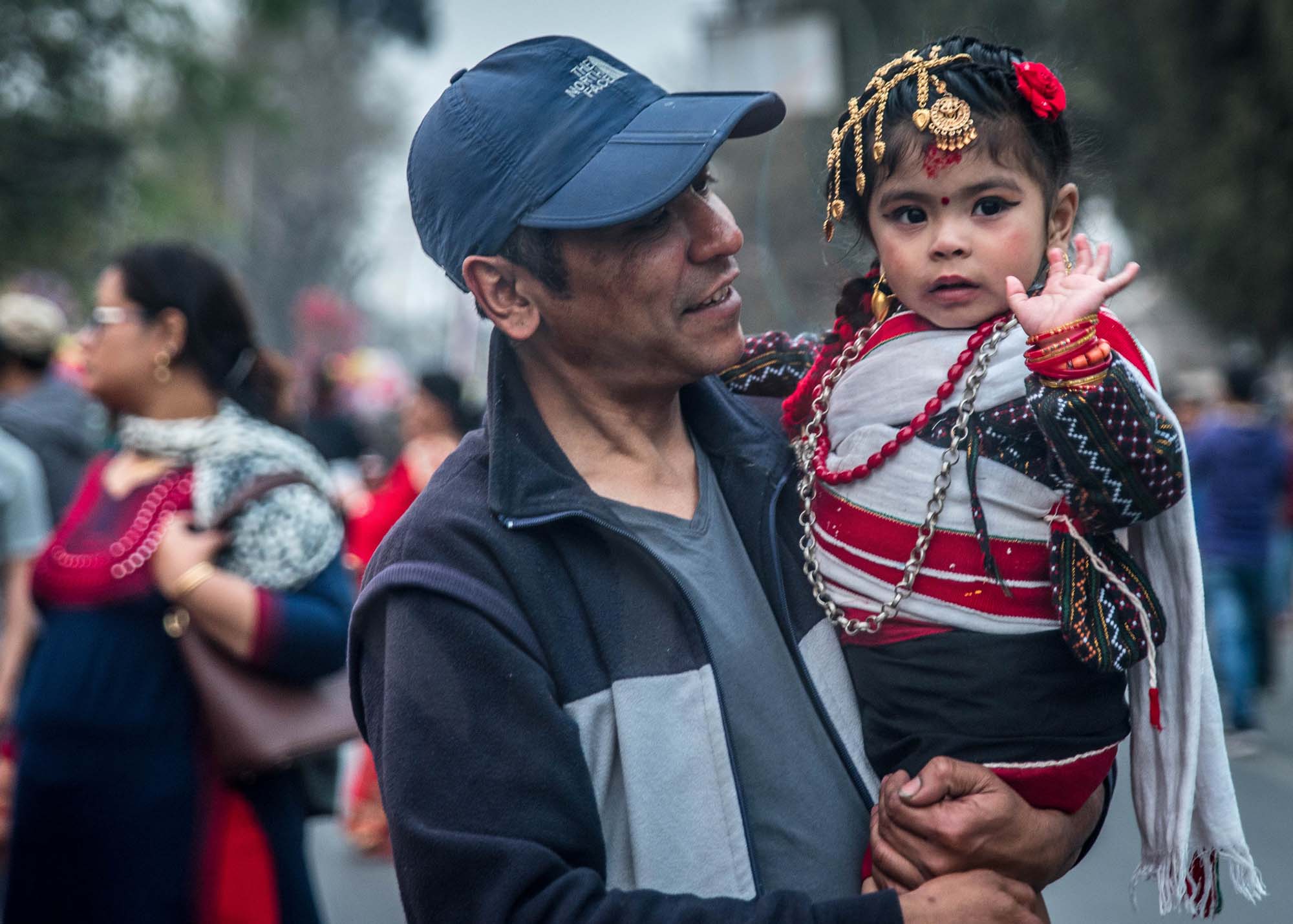 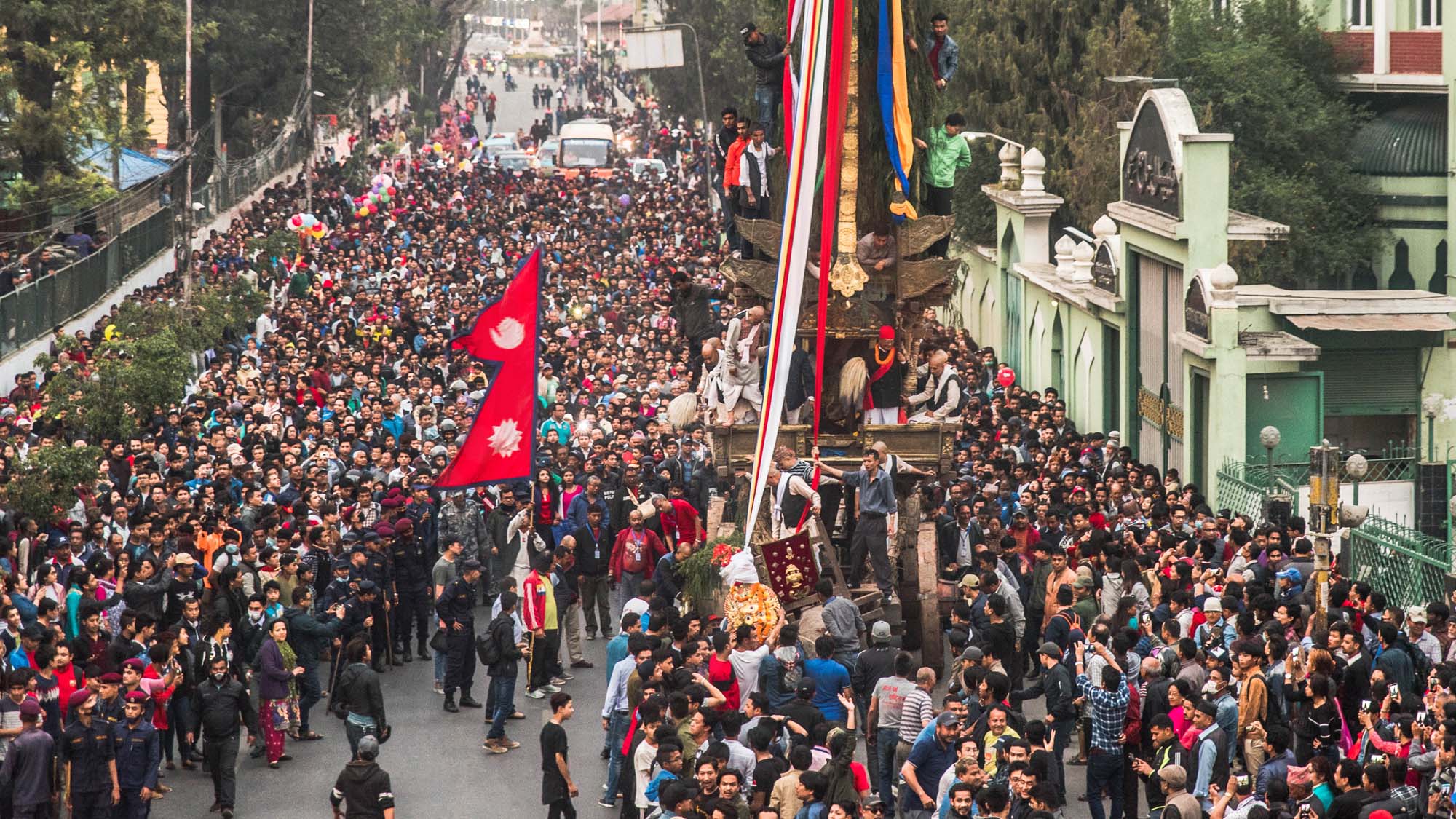 KATHMANDU, March 17: The annual festival of Ghode Jatra, also known as the Horse Racing Day which falls in the... Read More...