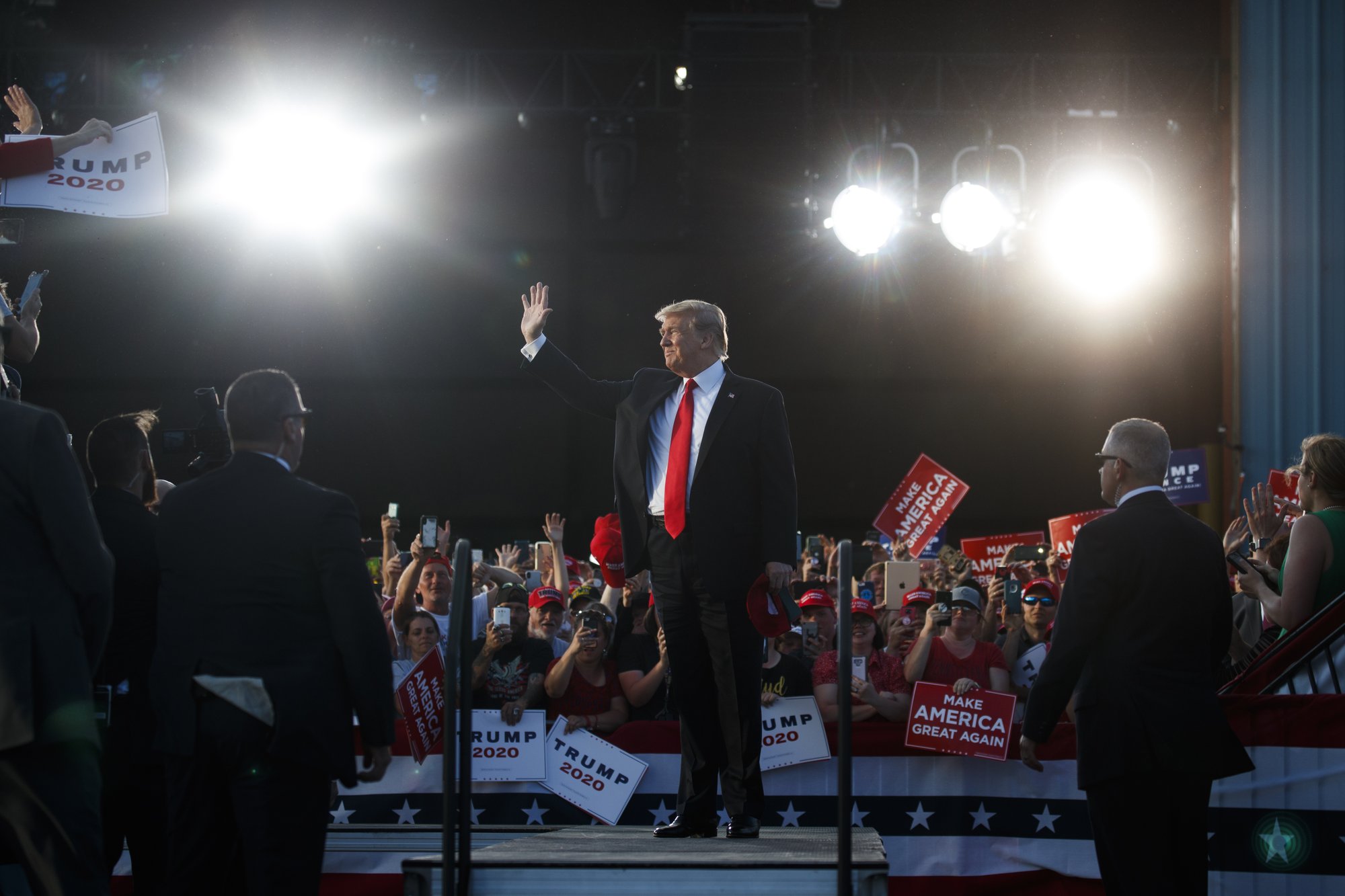 WASHINGTON, May 25: U.S. President Donald Trump, declaring a national emergency because of tensions with Iran, swept aside objections from Congress on Friday to complete the sale of over $8 billion worth of weapons to Saudi Arabia, the United Arab Emirates and Jordan.

The Trump administration informed congressional committees that it will go ahead with 22 military sales to the Saudis, United Arab Emirates and Jordan, infuriating lawmakers by circumventing a long-standing precedent for congressional review of major weapons sales.

Members of Congress had been blocking sales of offensive military equipment to Saudi Arabia and the United Arab Emirates for months, angry about the huge civilian toll from their air campaign in Yemen, as well as human rights abuses such as the murder of Saudi journalist Jamal Khashoggi at a Saudi consulate in Turkey.

Lawmakers and congressional aides warned earlier this week that Trump, frustrated with Congress holding up weapons deals including the sale of bombs to Saudi Arabia, was considering using a loophole in arms control law to go ahead by declaring a national emergency.

“President Trump is only using this loophole because he knows Congress would disapprove ... There is no new ‘emergency’ reason to sell bombs to the Saudis to drop in Yemen, and doing so only perpetuates the humanitarian crisis there,” said Senator Chris Murphy.

Murphy, a Democrat, made public on Twitter on Wednesday that Trump was considering the loophole in the Arms Control Export Act to clear the sales.

US to send troops to Saudi Arabia, hold off on striking Iran

Trump credits Trump with oil price decline: 'That’s because of me'

JSP decides not to join Oli govt, but ‘not to miss opportunity to form govt under its leadership’
15 hours ago