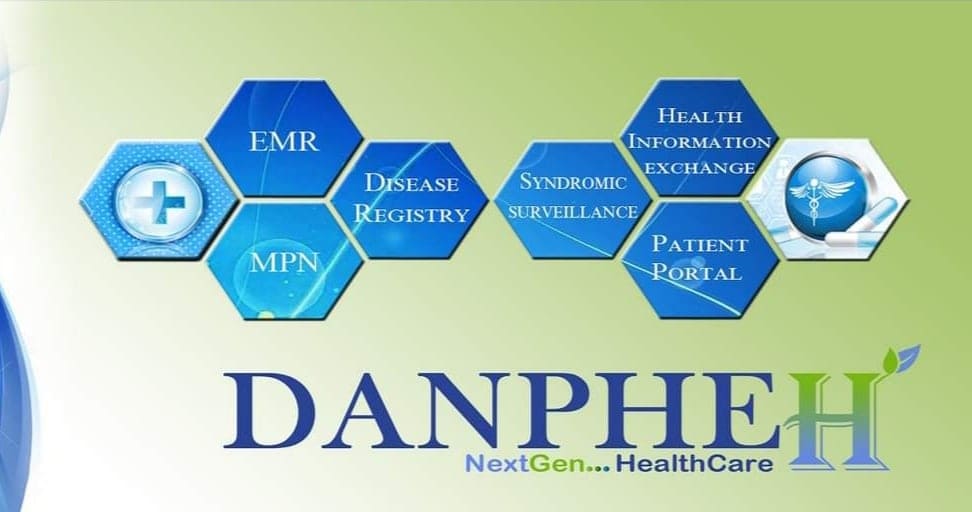 70 patients are receiving service for Rs 200 per day

KATHMANDU, Aug 30: Nobody really cared about Khagendra Dahal’s loneliness and anxiety when he was staying in isolation last month after being tested positive for COVID-19. He spent a fortune for the service. His 14-day isolation at City Palace, one of the best hotels in his hometown, Nepalgunj, cost him Rs 2,500 per day for a shared-room.

Then Khagendra, a radio journalist, came to know about the digital health care for the people infected by COVID-19. Daily update about the symptoms, guidelines on food habits, sharing of experiences on the digital platform, medical attendance as and when needed and so on for just Rs 200 per day!

Danfe Health, a group of health professionals based in Kathmandu, started the service over a week ago. The company that was working on telemedicine earlier decided to work on this idea in view of the rapidly increasing coronavirus cases. Nepal has over 37,000 cases and the death toll has crossed 218.

"It is not the money that has made me feel bad. I didn't have enough space at home for isolation so I had to find another place. We were around 70 infected people at the hotel during that time, and we were all worried about everything," said Khagendra over the phone.

He first went to the government isolation center, but he was not allowed to stay there as he was asymptomatic. A cheaper place was recommended but he couldn’t go as 'a dozen people would have to share a toilet'.

"Counseling is vital during such times. COVID-19 has killed people and there is enough scary news to make you feel nervous. When I was at the hotel, a government health staff visited once, but that was for namesake. They called over the phone five times in total, but they never had the patience to listen to us," he reports.

Rija Tamang is happy with the service she is getting from Danfe Health Care. One of the first 70 patients enrolled for the service, she talks to a nurse over the phone every morning. Body temperature and other health conditions are reported. A team of professionals attend to the patients via online meeting in the evening. In between, she sits for yoga and counseling classes which are run by an expert based in the United States.

"This digital connection is amazing. You are getting all the care while you are at home.You also have the confidence that you’ve someone to attend to even if there's an emergency," she says. Tamang tested positive on August 20. "I am under Danfe’s care for the last seven days now, and it's going well. I had mild symptoms like fever and cough, and they have subsided," she added.

A man who enrolled for the service on Friday stated that it should cater to the larger public so that no Nepali feels left out. He said that digital touch is the only way the people with symptomatic or asymptomatic cases can be comforted. "This virus may or may not harm you. But once you test positive, you need some support system. I thank the doctors and nurses who deeply care about us," he noted.

There are over a dozen health professionals with Danfe Care, some of whom are associated with the top hospitals in Kathmandu. According to Kabin Maleku, project lead of COVID Care, they work in rotation and customized care is provided to the clients. Everyone's profile is well kept and conditions closely monitored.

"We charge Rs 200 per day for our service, but we are also looking to see if we can further lower the cost. We are trying to work closely with the government. As the cases are rapidly increasing, the relevance of home isolation has increased," Kabin noted, adding that the Delhi government prioritized home isolation when they had too many cases.

As the hospital infrastructures fell short of the need in June, the Delhi government allowed home isolation for patients. This was briefly changed as the authority mandated five day of institutional quarantine irrespective of the symptoms. But the government then allowed complete home isolation. On August 20, Delhi Chief Minister Arvind Kejriwal unveiled a report that said 380,000 COVID-19 patients opted for home isolation after consulting doctors through telemedicine services between June and August.

"Not every infected patient needs to be hospitalized. Many don’t have symptoms. Separating those who need help and those who don't is important, and if the government helps the private sector make one window for telemedicine, many people will benefit," Kabin stresses.

Jageshwar Gautam, spokesperson for the Ministry of Health, wasn’t enthusiastic about tele-service for COVID-19 patients. Talking to Republica, he stated that such services must be taken care of by the government.

"We have our health staff and office in every ward, there's a health network in every municipality. We have formed a CICP (case investigation and contact tracing team) and it is already working in some places while actions are underway in other areas," Gautam said. "What you referred to could be relevant only in towns where people are internet-friendly. In villages, we need a different approach. We are trying to make it effective for all kinds of people," he added.

He dismissed the charges that there are not enough isolation centers. Though one may choose home isolation if s/he meets the set criteria, there are sufficient isolation centers and more are in the making, he asserted. Meanwhile, journalist Dahal replied that he would not stay in a hotel and pay thousands of rupees “if whatever Gautam said was true.”

When COVID-19 first swarmed the United States, one health insurer called some customers with a question: Do you have enough... Read More...