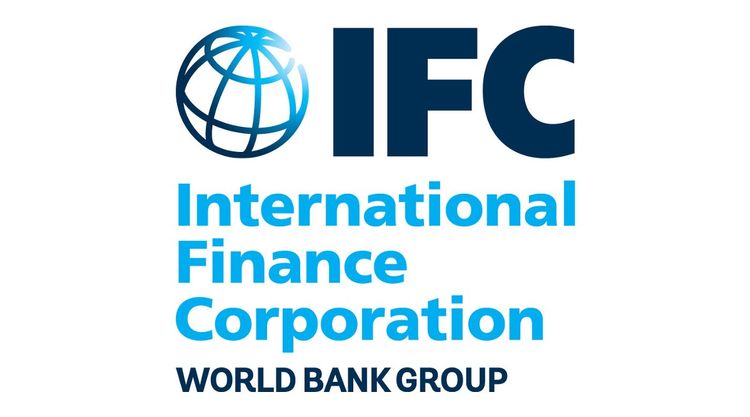 The study titled “COVID-19 Nepal Business Pulse Survey” carried out between May 25 and June 10 by the International Finance Corporation (IFC) and World Bank, in partnership with the government of Japan, has shown a fifth of businesses surveyed have started to use or have been using the internet, social media, specialized apps, or digital platforms for business purposes, according to a press release issued by IFC.

The survey also revealed over half of Nepal’s micro, small and medium enterprises (MSMEs) face the risk of permanently closing their operations within a month under the current conditions of COVID-19 impacts.

Based on a sample of more than 540 representatives from MSMEs across all provinces, over eighty percent of businesses have suffered from a slump in sales and have taken measures such as granting leave without pay or reduced the hours or wages of their employees, according to the press release.

“These findings highlight the severe burden micro, small and medium sized businesses are facing in Nepal due to the impacts of COVID-19,” Rolf Behrndt, IFC South Asia Manager for Advisory Services has been quoted in the press release as saying. “We know these businesses play a vital role in Nepal’s economy but clearly with a drop-in demand and sales, employers have had to opt for a range of measures to cope with less revenue, prompting questions about their future viability.”

Forty-five percent of the firms had granted leave of absence to employees, and 27 percent had reduced working hours, read the press release adding that across all sectors, sizes and locations of firms, 12 percent of female employees have been put on reduced pay.

“The COVID-19 pandemic has dealt a major blow to Nepal’s economy, with enterprises of all sizes bearing the brunt with little to no revenue. Eighty-three percent of the firms reported a decline in sales compared to the same time last year,” Wendy Werner, IFC Country Manager for Nepal, Bangladesh and Bhutan has been quoted as saying in the press release. “Micro, small and medium sized businesses play a key role in helping Nepal’s economy grow. I believe these findings would be useful in preparing a well-informed response to help the businesses get back on their feet.”

MSMEs contribute 22 per cent to the country's Gross Domestic Product (GDP) employing about 1.75 million people. The Central Bureau of Statistics has projected that the fallout from the pandemic will mean significant contractions in the expected growth rate for the sector in the fiscal year 2020 compared to years past.

“These survey results shine a stark light on the importance of ensuring that this sector not only survives the COVID-19 pandemic but also transforms in ways that improves its resilience and capacity to contribute to economic recovery.  To this end, the World Bank – working closely with the government and the private sector – has prepared new projects to support micro, small and medium enterprises, including in the agriculture, tourism and financial sectors”, Faris Hadad-Zervos, the World Bank Country Director for Maldives, Nepal and Sri Lanka, has been quoted in the press release as saying.

Globally, IFC has put in place a package of measures—worth a total of $8 billion—to help sustain economies and protect jobs around the globe, according to the press release. In Nepal, IFC has just invested $25 million in NMB Bank to support small and medium-sized enterprises (SMEs) and green projects, and there are more under discussion with other clients, the IFC added.

KATHMANDU, July 11: The Federation of Nepali National Transport Entrepreneurs on Friday put forth various preconditions for the resumption of... Read More...

“Why is Dahal worried when I make people smile?” asks Oli
11 hours ago

103 proposed firms pledge to invest Rs 72.62 billion in the first half of current FY
9 hours ago

Air pollution in Kathmandu recorded at 151.36 µg/m3 on Saturday
22 hours ago

KP Oli is the leader of a small faction: Madhav Kumar Nepal
49 minutes ago

WEATHER ALERT: It will take a few more days for weather to clear
2 hours ago