COVID-19 epidemics in India, South Asia growing but not exploding - WHO 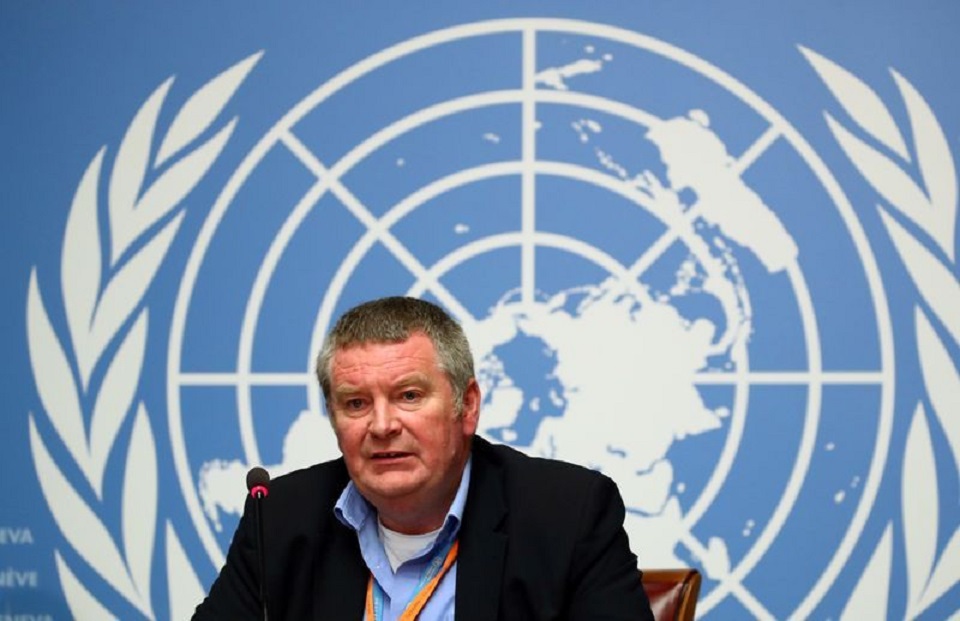 GENEVA, June 6: The number of COVID-19 cases in India has been doubling every three weeks but the epidemic is not growing exponentially in the country and South Asia region, the World Health Organization (WHO) said on Friday

“In South Asia, not just in India, but in Bangladesh and... Pakistan and other countries of South Asia with large dense populations, the disease has not exploded, but there is always the risk of that happening,” Dr. Mike Ryan, WHO’s top emergency expert, told a news conference.

Soumya Swaminathan, WHO’s chief scientist, noting India has a population of 1.3 billion, said that the 200,000 reported cases, “look big but for a country of this size it’s still modest”.

WHO epidemiologist Dr. Maria van Kerkhove said PCR tests can show a person with mild infection being positive for fragments of the virus 2-3 weeks after the onset of symptoms and those with severe cases “for much longer”. “But we don’t know what that relates to in terms of infectiousness, if somebody can actually pass the virus,” she said.

GENEVA, July 10: An advance team from the World Health Organization (WHO) has left for China to organise an investigation... Read More...

KATHMANDU, March 29: The government is all set to extend the nationwide lockdown for another week in a bid to... Read More...

'Over 23,000 children could die in Nepal in a decade unless world acts on pneumonia'