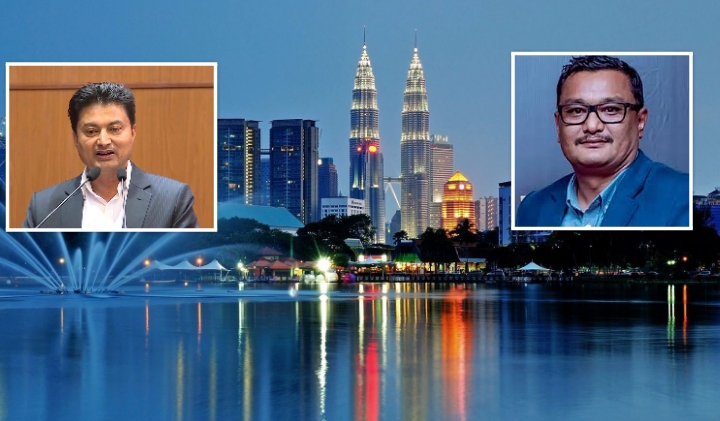 KATHMANDU, July 16: A visa service provider which is at the heart of a high-profile corruption case in Malaysia and a long-running legal battle in Nepal has received a clean chit in a case disputing its legality.

Responding to a case filed by the Ministry of Labour, Employment and Social Security, a single bench of Kathmandu District Court judge Medini Prasad Paudel on Friday ruled that there was no evidence to back the accusation that Malaysia VLN Nepal was unlawful and charging exorbitant fees to migrant workers.

VLN Nepal, a subsidiary of VLN Malaysia, is one of the main companies in the middle of a protracted diplomatic row between Nepal and Malaysia over the recruitment fees charged to Nepali migrant workers.

Nepal government has long contested the legality of VLN Nepal and three other outsourcing agencies which have been involved in various stages of the visa process like biometric screening, stamping hologram and security screening. Altogether, a Nepali worker has to pay Rs 18,000 to go to Malaysia.

Since May 16 last year, Nepal has stopped sending workers to Malaysia demanding all the service providers be removed.

Observers say that Monday's ruling was expected as the Lalitpur District court had previously cleared VLN Nepal operator Ram Shrestha of the same charge. Documents show that Shrestha had followed the rules while registering the company. He had also acquired due permission from Nepal Rastra Bank to send money to Malaysia.

The ruling has come as a particularly big setback for Labour Minister Gokarna Bista who remains adamant on his refusal to lift the ban on Malaysia until the agencies are removed from the visa process. On Bista's orders, Shrestha was remanded in custody for nearly two months for investigation.

It remains unclear how the government will move forward now. The prolonged ban on Malaysia has affected tens of thousands of Nepali workers. Opponents of the ban say the ban has forced many to take jobs in other countries with much lower salaries.