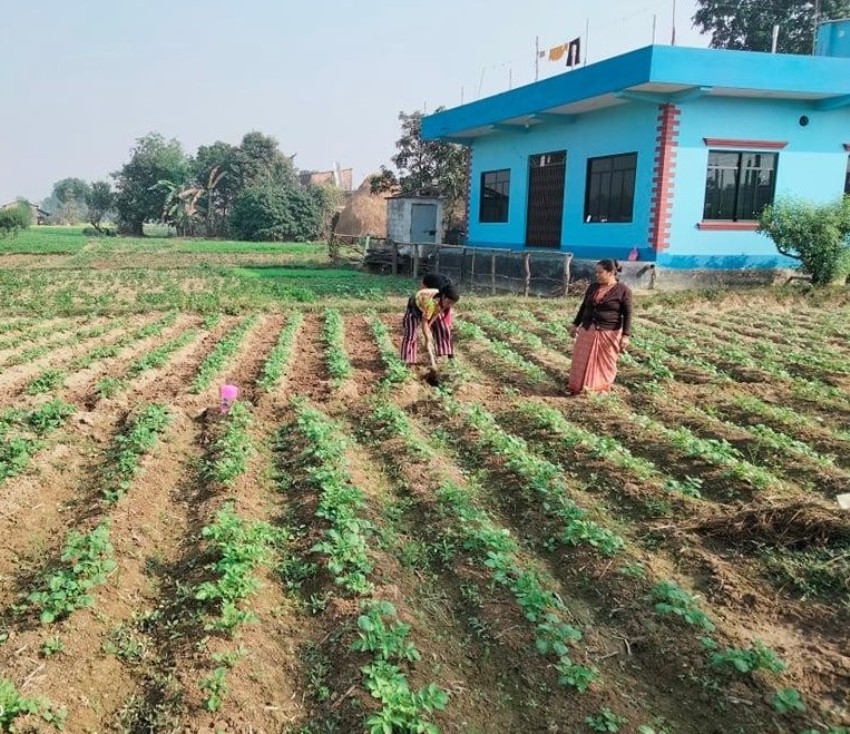 KATHMANDU, Dec 20: While many Valley-based cooperatives time and again court controversies for embezzling depositors’ money, a number of cooperatives operating in the country’s rural areas have been providing low-income and economically disadvantaged people an easy access to financial resources.

Narayani Koirala, a resident of Bardaghat Municipality of Nawalparasi District, said her financial condition has improved after she started a business with the seed money provided by a local cooperative. “Initially, I took loans of Rs 50,000 from Daunne Devi Women Multipurpose Cooperative and now I have plots of land in five locations along with two- storied buildings,” Koirala told Republica.

According to Koirala, the cooperative has been providing collateral free loans to the needy people while also promoting financial literacy among poor people in the area.

Tikaram Lamichhane from Kawasoti of Nawalpur District has a similar story. Lamichhane, who now has monthly turnover of around Rs 70,000 from his outfit store, had received a loan from Nawa Triveni Cooperative after the death of his father even as he was still a teenager. “I have been able to fulfill my financial requirements because of the cooperatives,” he said.

Likewise, Gulab Multipurpose Cooperative operating in Saina Maina-8 of Rupandehi District has been employing up to 50 small farmers in its banana farm. Gopal Bhandari, Chairman of the Cooperative, said they have invested Rs 4.2 million on three bighas of land to produce bananas.

Bhandari said they provide an individual member of the cooperative with collateral free loans of up to Rs 35,000 for three months to harvest cash crops and vegetables. “In addition, the cooperative buys the farmers’ produce to prevent their possible financial losses due to their inability to take them to the market,” he said.

Govt to blacklist 11 cooperatives unable to pay back depositors’ money

KATHMANDU, Nov 8: The government has decided to blacklist 11 financially troubled cooperatives which have been unable to pay back the... Read More...

KATHMANDU, Sept 24: Cooperatives played a notable role in bringing farm products from the rural to the urban areas, which... Read More...