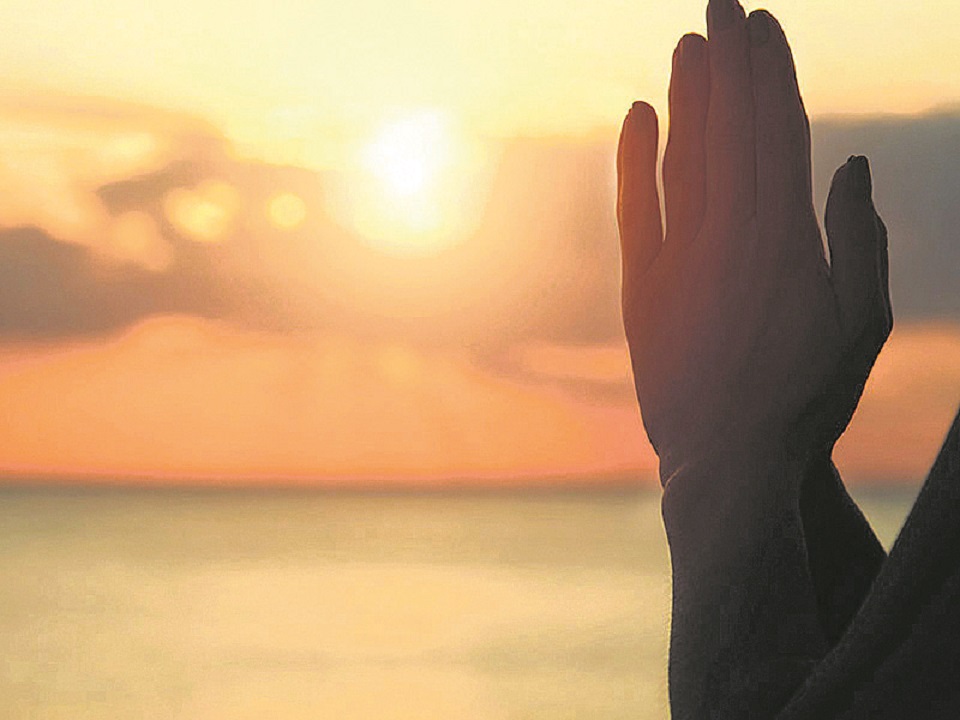 Although Nepali law prohibits conversion and such activities are punishable by law, conversion is happening and some are even advocating in its favor

Nepal was a Hindu state before it turned to ‘federal democratic republic’ in 2015. The constitution of 2015 declared it secular providing a freedom to practice one’s religion but restricting conversion.

According to the 2011 census, there are 81.3 percent Hindus, nine percent Buddhists, 4.4 percent Muslims, three percent Kiratis, 1.4 percent Christians, 0.1 percent Sikhs and Jains in Nepal. The constitution of 1990, which was effective until 2007, had recognized Nepal as a ‘Hindu Kingdom’ and yet governments had never interfered with the practice of other religious groups. Religious tolerance was high and there was no restriction on professing and practicing one’s faith.

In 2007, the Interim Parliament officially declared the country a secular state through the Interim Constitution, undermining the feelings of majority of Hindus. Dr Surendra KC’s fan club recently published a post to stop forced conversion and warned that Nepal will be the second largest Christian nation in 50 years, after Philippines in Asia, if the current conversion rate does not stop. The club predicts that present majority Hindus will be pushed to minority status, if conversion is not checked. By that time, the Hindu monuments will most probably be dismantled or destroyed. The minority Hindus will be unable to worship their god openly.

Although Nepali law prohibits conversion and such activities are punishable by fines, imprisonment and expulsion (in case of foreigners), conversion is happening and some are even advocating in its favor.

Some Christians and Muslim groups have been saying that ban on conversion limits the expression of faith of non-Hindus.

The 2018 report of US Department of State on International Religious Freedom states that although Nepal is a ‘secular state’, it defines secularism as protection of the age-old religion and culture. The report comments on Nepal’s anti-conversion policy mentioned in new criminal code which became effective in August 2018. The report also says that the government of Nepal has failed to protect small religious groups to access burial grounds, public celebration of religious holidays. It said that Hindu majority are prohibiting conversion and launching verbal attacks on Christian communities.

The conversion of Hindus and Buddhists increased during the rescue, recovery and reconstruction period after the 2015 earthquake.  A 2017 South China Morning Post report mentions that many in Buddhist nations see Christianity as an escape from the countries with deeply entrenched caste system. It says that such problem exists in Nepal as well. The report also says that despite strict laws that ban religious conversion, Christianity has spread rapidly over the last two decades in Nepal and that this is the result of entrenched caste system and exploitation on Dalits and minorities.

A recent report mentions that just across Manahari Bridge in Makawanpur district the Christianity is on the rise. About 10 years ago there were 200 churches in the district and now there are over 1000.  In 2011 census, Christians in Nepal were 375,000, now the number has reached 1.2 to 1.5 million. The World Christian Database claims Nepal has one of the fastest -growing Christian communities in the world.

Many of us ignore the magnitude of the factors that are behind the growth of Christianity and blame it as neocolonial intervention of the West. On the one hand, we say Nepal treats all religions equally and on the other the government itself sponsors United Peace Federation, Asia-Pacific Summit to spread Christianity in Nepal. This kind of activity should be stopped. We need to investigate why many Nepalis are converting to Christianity. Some Dalits see Christianity as an escape from the deep-rooted caste system. Federation of National Christian Nepal shows that 65 percent of Nepali Christians are Dalits. Dalit converts claim that they chose Christianity because they were treated unfairly by so-called upper class people in their villages or that conversion helped them cure mysterious illness that state’s health system had failed to cure. For many people, churches are much better than hospitals.

Practicing Christianity is said to be easier and more affordable than practicing Hinduism. It is said that Hindu priests demand huge dakshina (money) to conduct rituals. On the other hand, huge money is spent for spreading Christianity. The money comes from overseas. Many NGOs and INGOs are funded by such money.

Local and foreign Christians distributed books of bible along with relief package during the 2015 earthquakes. This gave the impression among the victims that Christians came to their aid, while the government was failing to reach out to them.

Influence of Islam is also increasing in Nepal. Reportedly, they are launching programs covertly in many parts of Tarai to spread their ideology. We need to worry because this could also fuel radicalism.

Because of these regions, forced conversion—whether from Hinduism to Christianity or Islam—should be discouraged by the state.