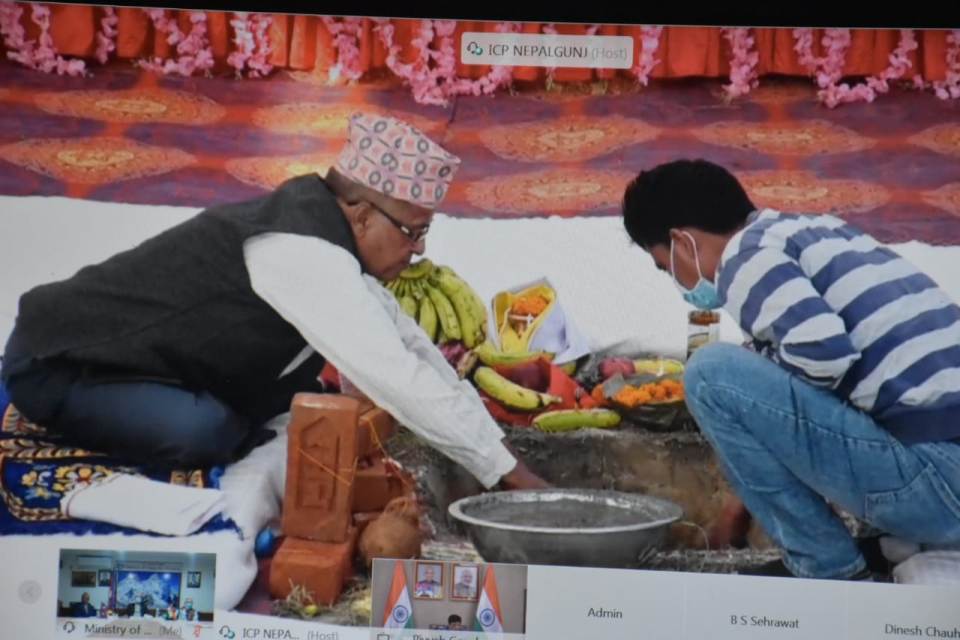 KATHMANDU, Nov 12: The construction of an Integrated Check Post (ICP) officially began in Nepalgunj on Thursday.

At a virtual ceremony, Minister for Urban Development, Krishna Gopal Shrestha and Indian Minister for Commerce and Industry, Piyush Goyal jointly witnessed the ground-breaking ceremony to mark the beginning of the construction of the ICP in Nepalgunj, according to a press release issued by the Indian Embassy in Kathmandu. 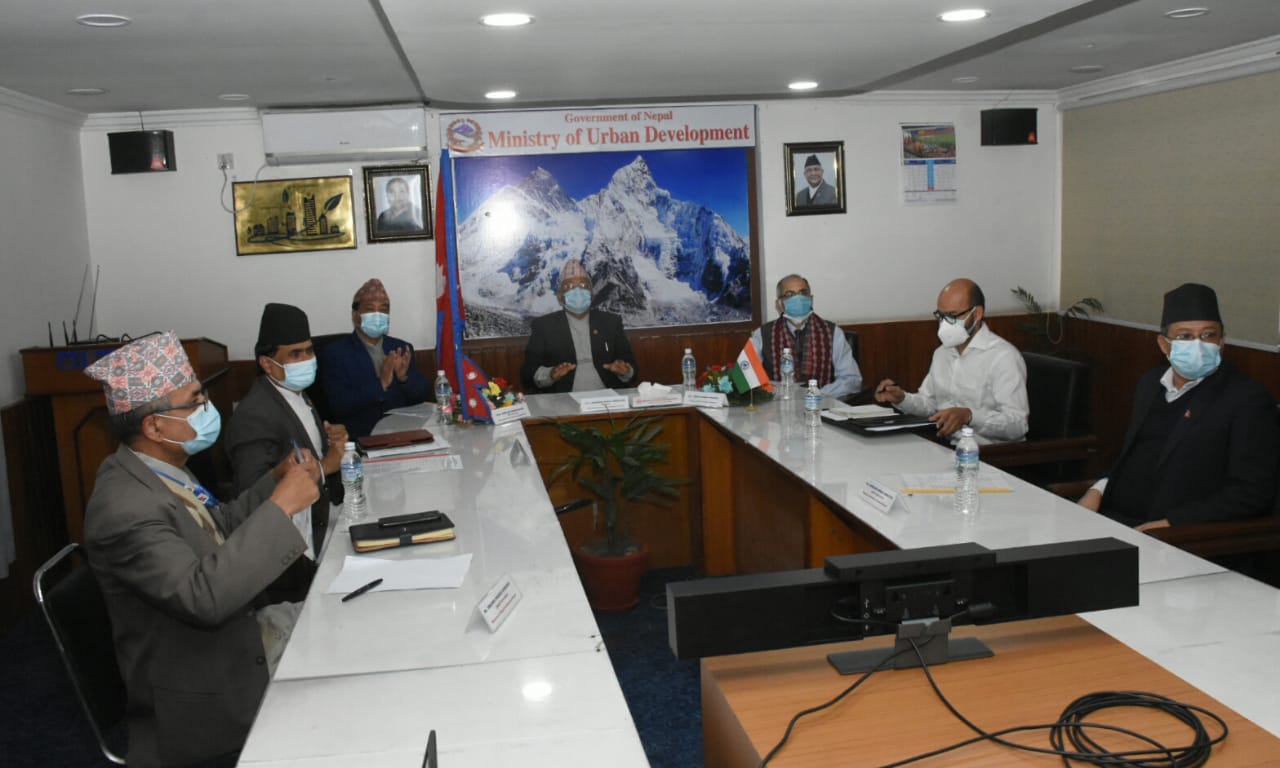 Mohd. Istiyak Rai, member of parliament from Banke-2 and Dr Dhawal Shamsher JB Rana, mayor of Nepalgunj Sub-metropolitan City, participated in the event along with others from the Nepalgunj Project site.

The ICP in Nepalgunj, once completed, will have export and import cargo handling facilities such as warehousing, including refrigerated cargo facilities, medical, plant and animal quarantine areas, amenities for drivers and passenger, CCTV and other security systems, 24/7 power backup, waste-water treatment facilities, etc to facilitate smooth movement of cargo and passenger vehicles, the embassy stated in the press release.

“The facility is envisaged to promote a systematic approach to cargo handling and, therefore, will result in the saving of time and inconvenience to visitors and reduce overall transaction costs for cross-border trade and commerce,” the embassy said.

The project will be implemented by M/s Rajdeep Buildcon Pvt Ltd, a Pune-based Indian company under the supervision of M/s RITES International Ltd, a Government of India undertaking.

The tendered cost of the project is INR 147.12 cr (NRs 2,354 million) and construction period is two years. 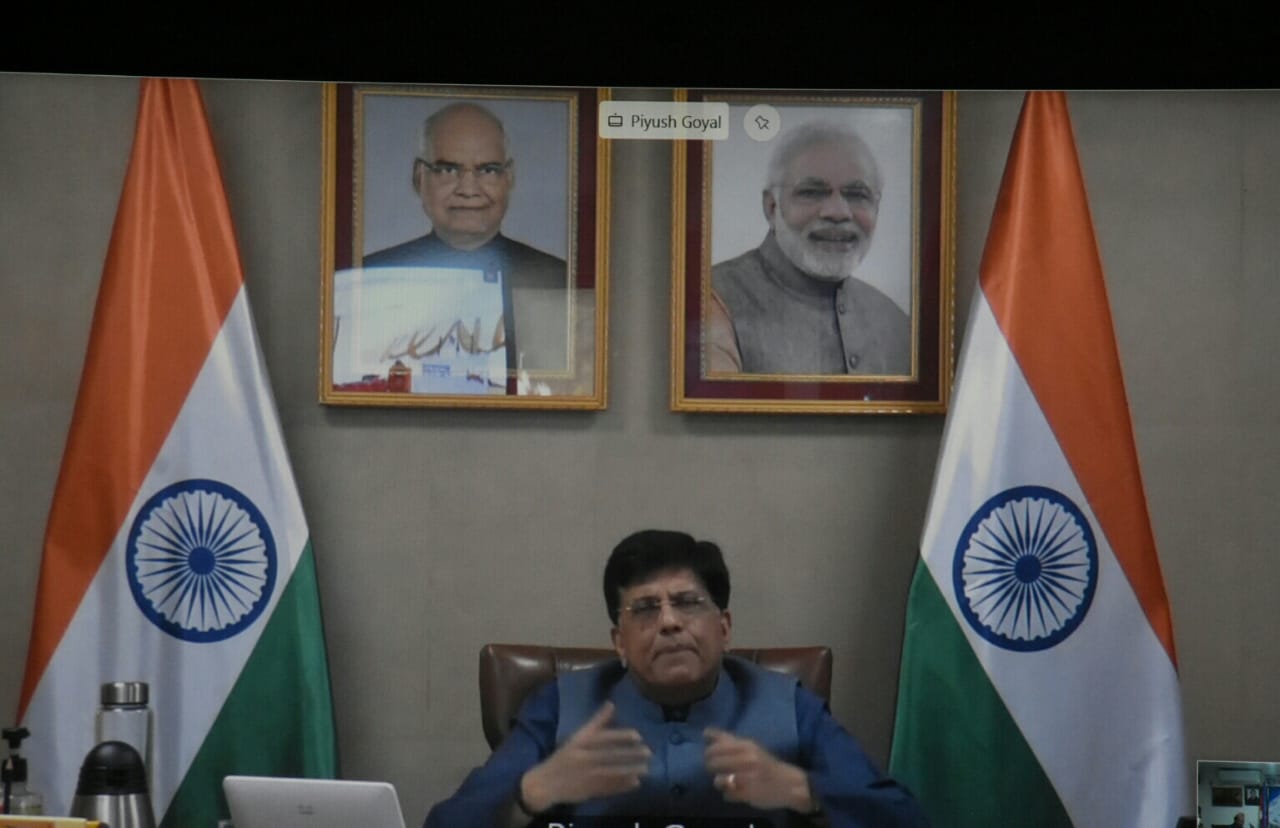 The facility will be built on about 61.5 hectare land identified by the Government of Nepal in Janaki Rural Municipality ward 1 and ward 16 of Nepalgunj Sub-metropolitan City.

A similar facility is being built on the Indian side in Rupaidiha by the Lands Ports Authority of India and the work on the facility started in May this year and over 10 percent construction work has been completed.

The embassy has expressed hope that the ICP construction project in Nepalgunj is expected to create local employment and boost the local economy by way of direct and indirect job creation and also supply of essential raw materials and items from the local markets.

“Overall the facility created under the project is envisaged to promote cross-border trade and economic activities between India and Nepal,” the embassy said. 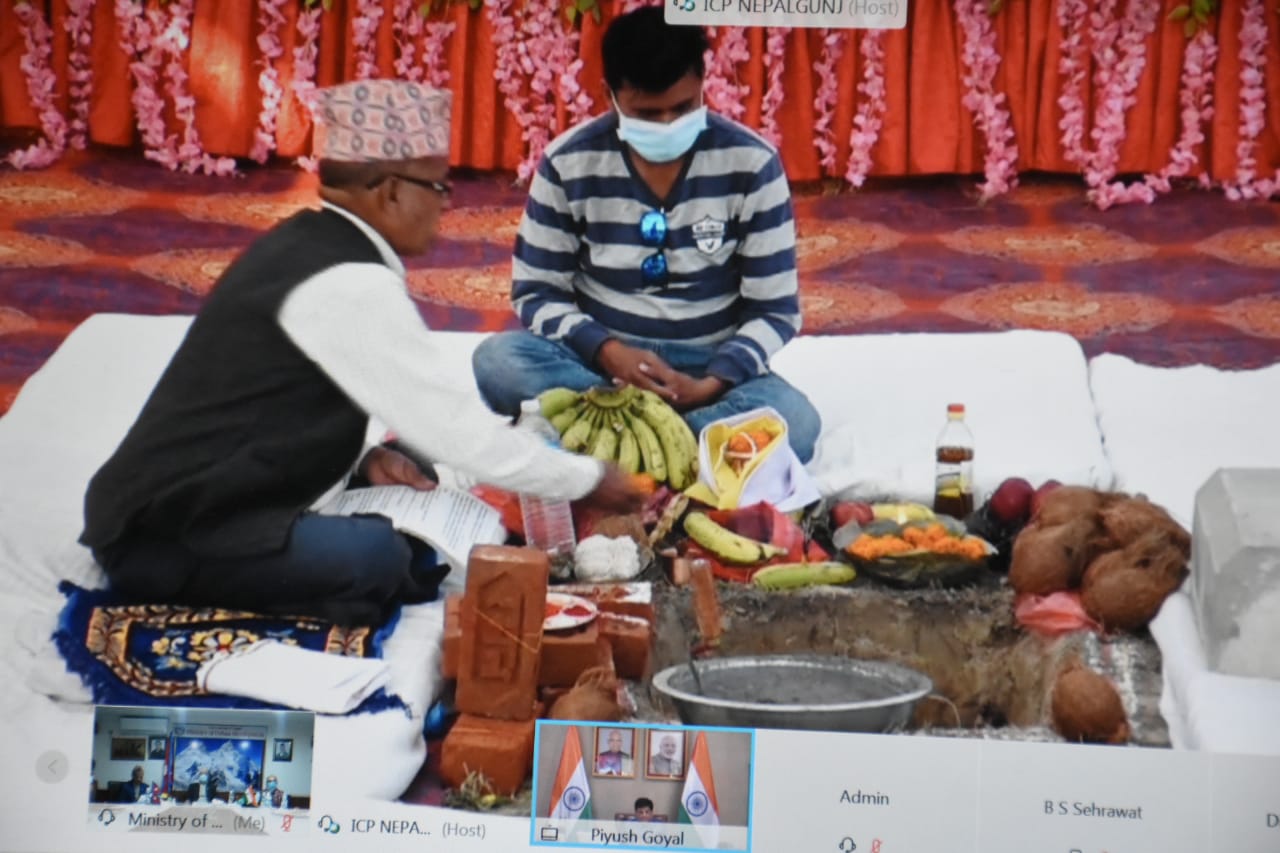 The Indian government is building integrated check posts on either sides of the Indo-Nepal border to systematize the movement of cargo trucks between the two countries by bringing customs and immigration facilities under one roof.

The ICPs at Birgunj and Biratnagar were jointly inaugurated and operationalized in April 2018 and January 2020, respectively by Prime Minister KP Sharma Oli and his Indian counterpart, Narendra Modi.

In line with the ‘Neighbourhood First’ policy, the Government of India is committed to enhancing connectivity with Nepal, including facilitating and promoting border trade and economic activities, the embassy said.

On the occasion, Commerce & Industry Minister of India, Goyal announced that the Government of India will take up the construction of a fourth ICP at Bhairahawa in Nepal under Indian funding.  Presently, the execution modalities and implementing agency for the project are under consideration.

The creation of advanced cross-border logistics and infrastructure facilities over the last three years is expected to further boost connectivity, and help realize the shared pursuit of stronger and mutually beneficial trade, economic and people-to-people ties between India and Nepal, reads the press release.

KATHMANDU, Nov 20: India is exploring the possibility of an air bubble arrangement with Nepal for the operation of special... Read More...

Construction of ICP in Bhairahawa still in limbo

BUTWAL, Nov 9: The construction of integrated check post (ICP) has not started in Bhairahawa even though it has been... Read More...