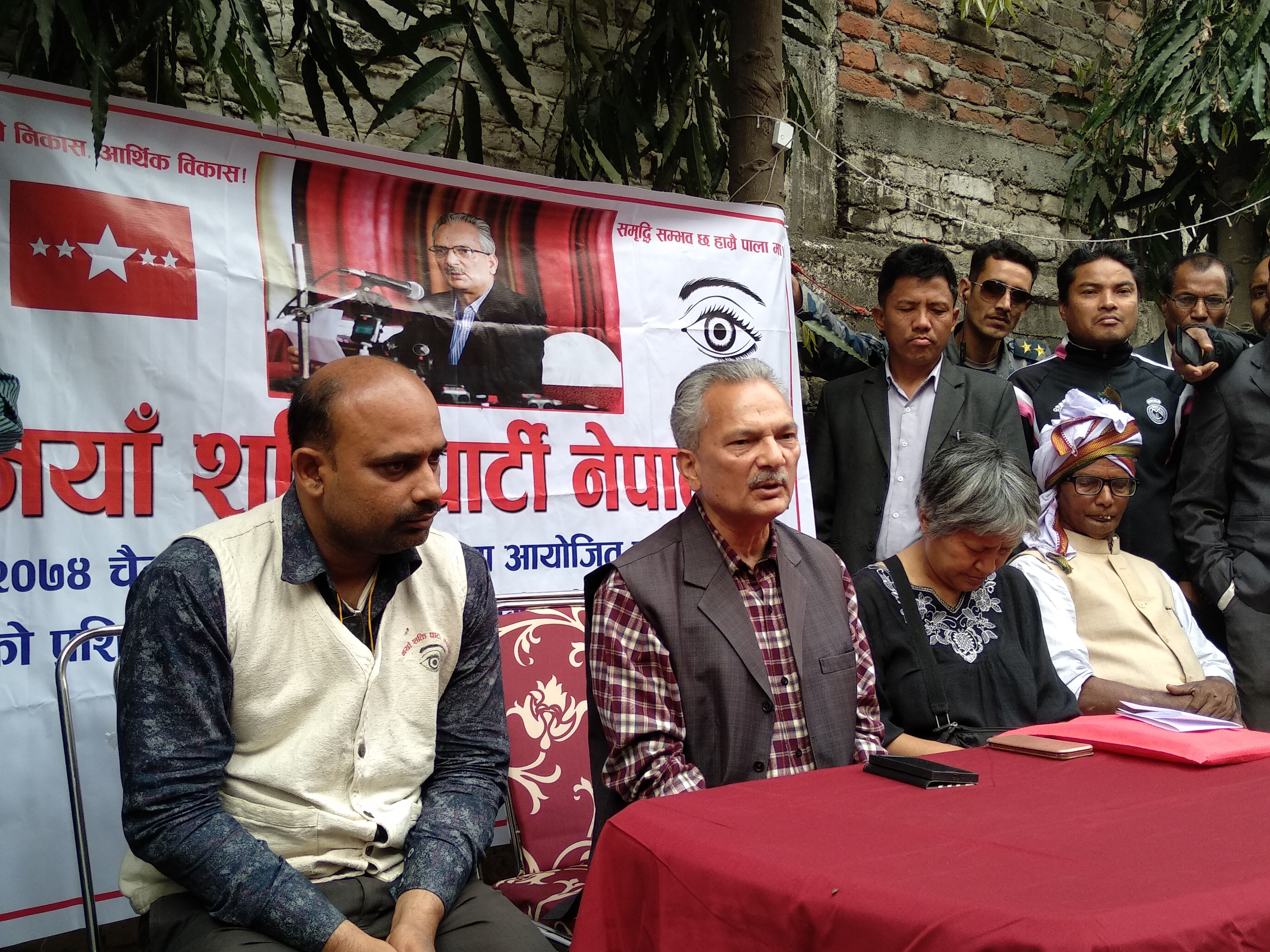 LAHAN, Mar 20: Speaking at a program in Lahan, Baburam Bhattarai, party coordinator of Naya Shakti said that the country would not head towards development as long as the constitution was amended and owned by all citizenry.

Stating that peace and stability were crucial to a country’s development, Bhattarai said that the amending the constitution was key to a stable Nepal.

“The government must address the demands and rights of Madeshi and indigenous communities because as long as this is not done, stability will not happen,” Bhattarai said.

Bhattarai accused the left alliance of ‘dragging’ the Madeshi parties in the government and reiterated that Naya Shakti, which received invitations to be part of Oli led government, would not be part.

“We have fundamental differences in our policies and ideologies. We are moving forward while the left alliance is following out course. We cannot retreat from our path,” Bhattarai said.

“We will help the government to amend the constitution but won’t be part of the government. Instead, we will be a proactive opposition,” Bhattarai added.