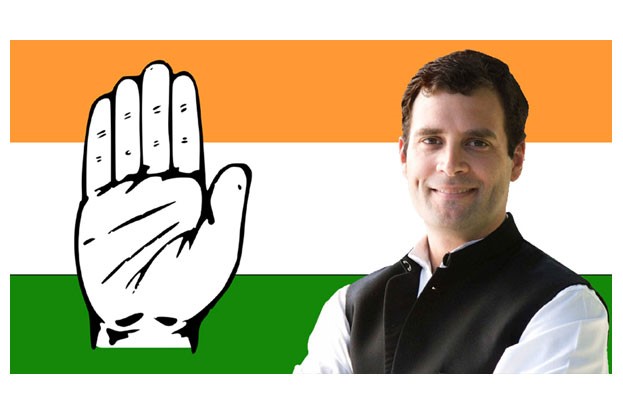 NEW DELHI, March 25: The main opposition Congress party will give $1,045 to each of India’s poorest families every year if voted back to power, its chief said on Monday, in what he called a “final assault on poverty”.

Congress President Rahul Gandhi, facing a tough opponent in Prime Minister Narendra Modi in general elections set for April and May, told reporters the programme would benefit 250 million of a population of 1.3 billion.

“We’ve done all the calculations, we’ve asked the best economists. They all backed us on this idea. We are going to implement it.”

A Congress official said any family earning less than 12,000 rupees a month would receive 6,000 rupees every month.

The number of Indians below the poverty line had fallen to about 65 million, or 5 percent of the population, from 22 percent in 2011, the BJP said on social network Twitter after Gandhi’s news conference.

The BJP pledged direct cash support of 6,000 rupees a year for 120 million poor farmers and cut taxes for the middle-class last month. It has also rolled out cheap health insurance for the poor.

One analyst said the scheme needed to be designed carefully.

“Large cash-transfer schemes have an important role to play in boosting incomes,” said A. Prasanna, head of fixed-income research at ICICI Securities in Mumbai.

“However, such schemes will be sustainable in the long run only if they are carefully designed and existing subsidies on food, fuel are subsumed into them.”