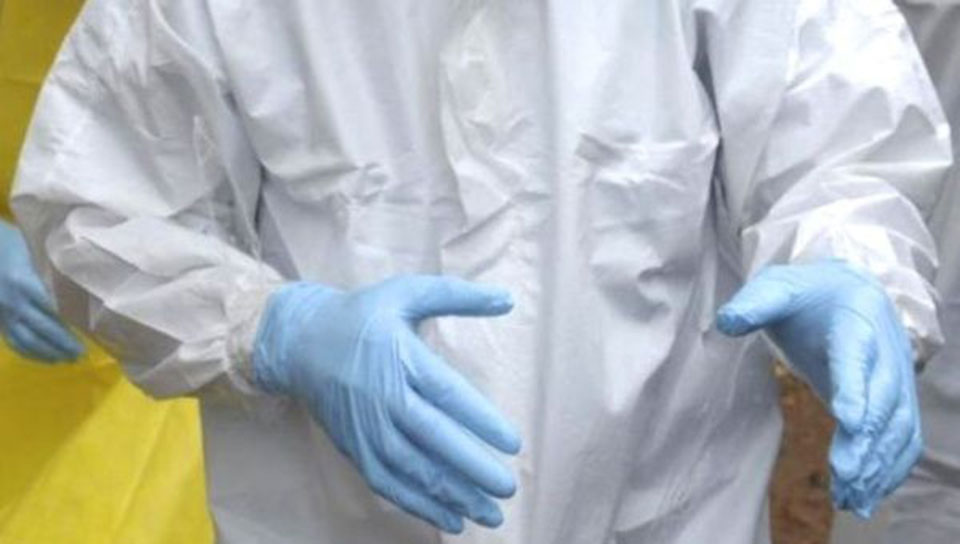 Some 879 people who came into contact with Ebola patients have been identified. | Photo: Reuters

ITURI, Aug 5: An Ebola outbreak in the eastern region of the Democratic Republic of Congo has claimed the lives of 33 people, the ministry of health said Saturday.

The latest cases have emerged following the Congo Government's declaration that the northwestern region of the country was Ebola-free after the deaths of some 33 people. Health officials are making arrangements to distribute a vaccine, manufactured by Merck, that have previously disrupted the spread of the virus.

According to authorities, there were 13 reported cases of hemorrhagic fever, including three deaths in North Kivu and Ituri province. Three cases of Ebola have also been confirmed in Beni, a regional trading hub about 30 kilometers from the center of the outbreak in the town of Mabalako.

Some 879 people who came into contact with Ebola patients have been identified, the ministry said. The Congo has been affected by several different outbreakswhich a has resulted in multiple deaths.

Ongoing conflict involving more than 100 armed groups have significantly impeded efforts to contain the disease in the country.

United Nations High Commissioner for Refugees spokesman Andrej Mahecic said the agency's staff in Uganda, Rwanda and Tanzania were on Ebola alert, citing an estimated 92,000 people who have fled to Uganda so far this year.

"Specifically, in Uganda, we have a continuous influx from the DRC. Our operation has intensified the awareness-raising among the refugee and host communities. We have also increased the infection control and outbreak preparedness measures," Mahecic said. "And, we also are preparing for entry screening. That could be the temperature checks for arriving Congolese refugees at the borders."

GENEVA, May 18: Democratic Republic of Congo faces a "very high" public health risk from Ebola after the disease was... Read More...