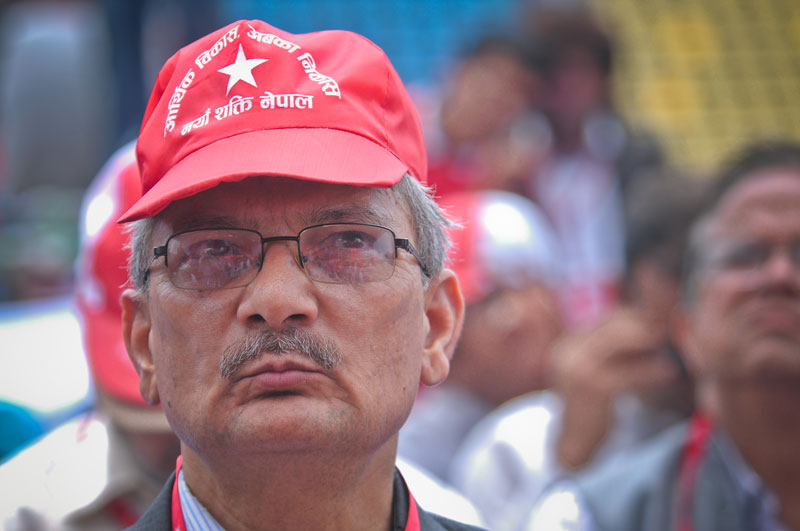 SURUNGA (Jhapa), June 20: A family member of conflict-victim in Ilam district has filed complaint against the former Prime Minister Baburam Bhattarai and former State Minister for Health Dharmashila Chapagain at the Truth and Reconciliation Commission (TRC) here on Monday.

In the complaint, Bhattarai has stated that his 57-year-old father was killed on November 10, 1999 while serving in a responsible position in the then UCPN (Maoist) in Ilam.

He claimed that the UCPN (Maoist) was held responsible for murdering his father while he was asleep at night.

Baburam Bhattarai, who is currently the Coordinator of the newly launched party-
Naya Shakti, was in the UCPN (Maoist) during the incident.

The complaint has also stated that Tanka Dhakal of Barhaghare in Damak had also his involvement in the murder of his father.

Hrituparna, in the complaint, has claimed that the proof related to his father's murder was at the District Police Office, Ilam and has demanded for the justice and that the culprits are brought to justice too. RSS