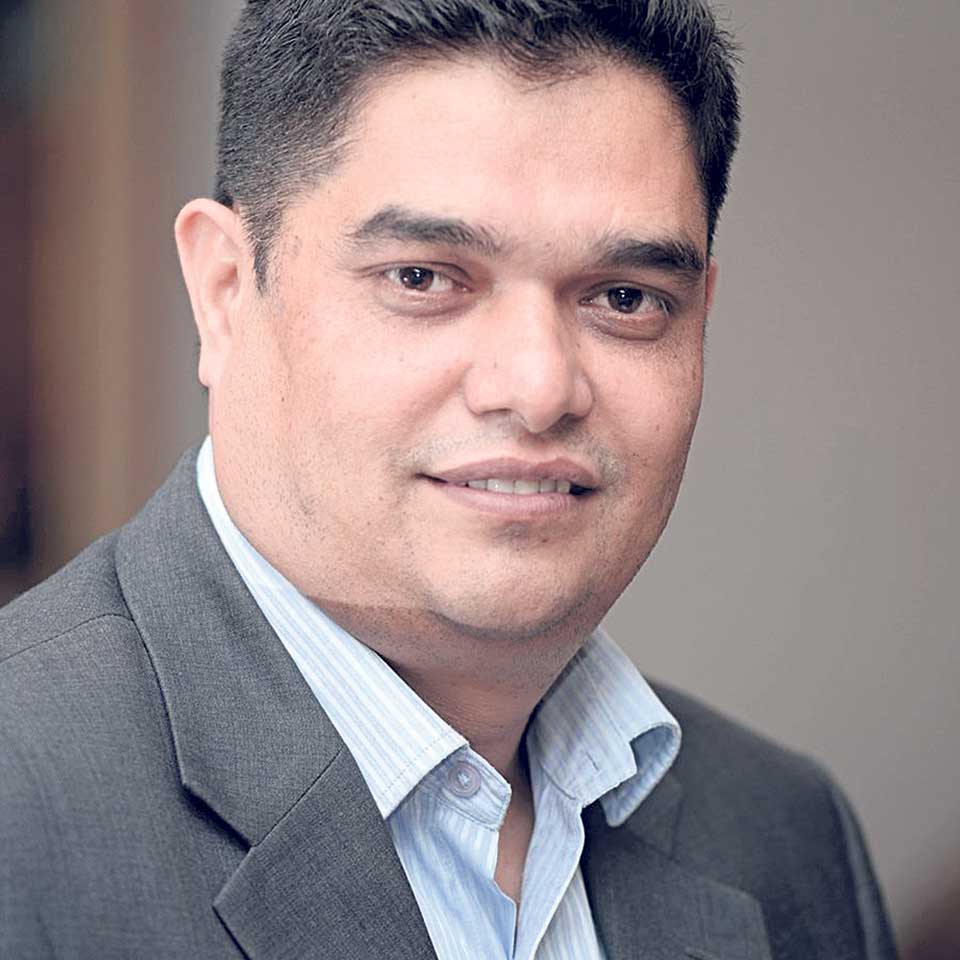 KATHMANDU, Jan 14: CN Pandey has been elected to the post of president of Nepal Association of Tour and Travels Agents (NATTA). At the election for the new executive committee held in Kathmandu on Friday, Pandey won by six votes. Pandey bagged 212 votes out of 420, while his rival Dipendra Kumar Sharma got only 206 votes.

NATTA is an umbrella organization of tour and travel agents that was established in 1966 in order to regulate the travel industry of the country.

RSP meeting to continue today at 11 am
42 minutes ago