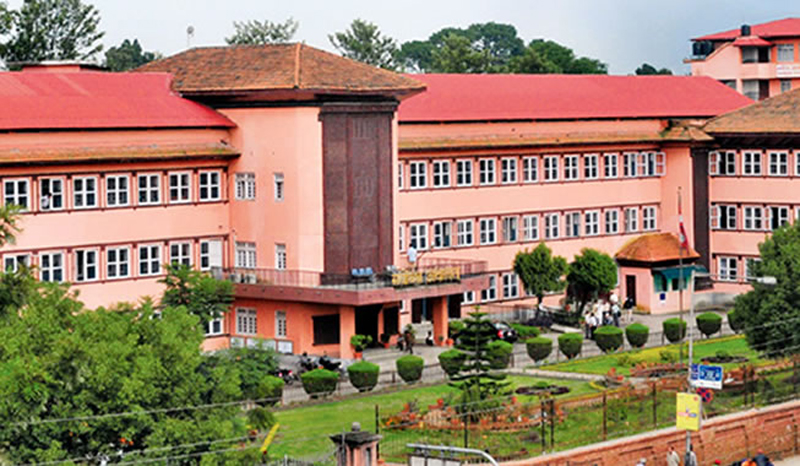 KATHMANDU, Mar 11: Hearing on contempt of court case against Kantipur daily is scheduled for 11 AM today in a seven-member full-bench of the Supreme Court. The hearing is being led by Chief Justice, Gopal Parajuli.

KATHMANDU, July 29: The Parliamentary Hearing Special Committee will meet on Monday to decide whether to endorse the recommendation made... Read More...