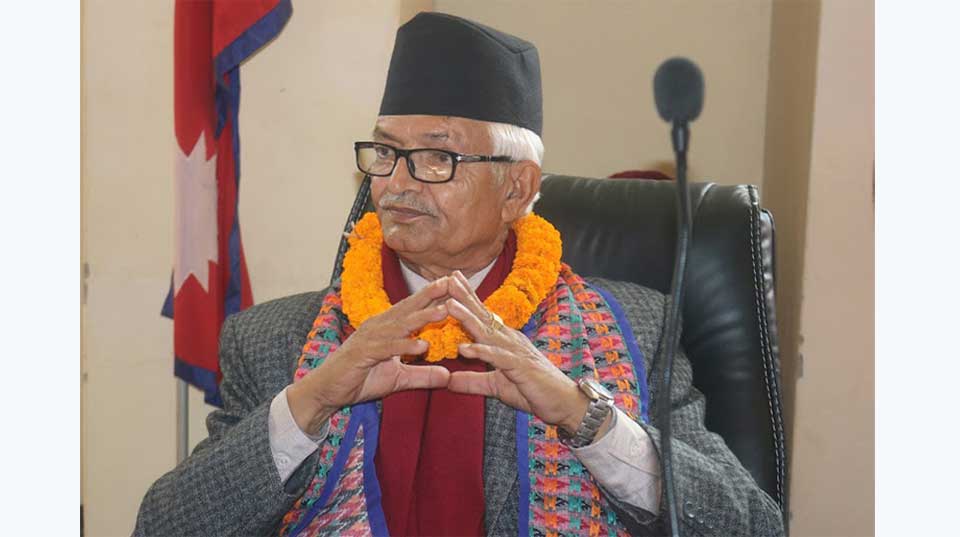 HETAUDA, Sept 10: Chief Minister of Province 3 Dormani Poudel asserted that everyone should have easy access to state facilities and services.

Informing that legal facilitators have been mobilized to support the local level's judicial committee to facilitate oppressed and backward communities for their access to justice, CM Poudel said that the provincial government is committed to empowering the local levels. He also instructed the newly appointed legal facilitators to make their role effective. The CM also warned that any facilitators found in irregularities shall be brought to book.

Likewise, Minister for Internal Affairs and Law Shalikram Jammakattel underscored the need for the new legal facilitators establish the rule of law.

Deputy chiefs and legal facilitators from 59 local levels from Kavrepalanchowk, Nuwakot, Ramechhap, Dolakha, and Rasuwa are participating in the orientation training.

SINDHULI, Dec 8: Despite the government's announcement of the ambitious 'One School, One Nurse' program, the campaign has not been... Read More...