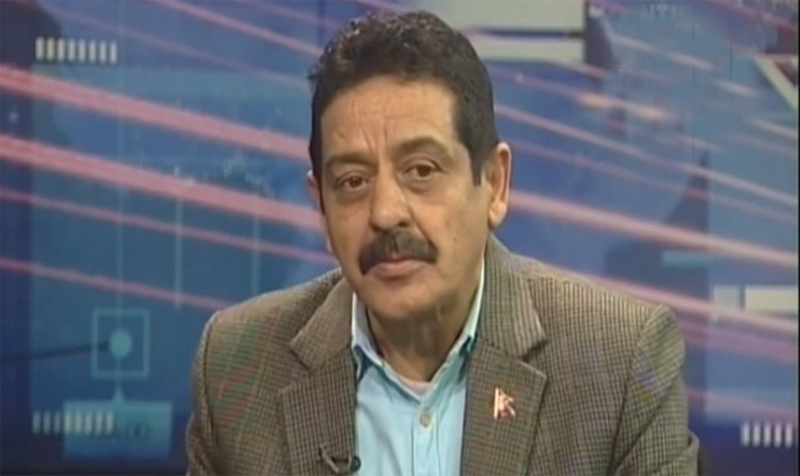 KATMANDU, Dec 20: The Commission for the Investigation of Abuse of Authority (CIAA) on Tuesday filed a corruption case against three Department of Foreign Employment (DOFE) officials including its Director General Bishwaraj Pandey at the Special Court on charge of receiving bribes from service seekers.

CIAA has sought fines of Rs 1 million from Pandey and two officials--Tripti Ballav Paudel and Khagda Bahadur KC--each and imprisonment as per the anti-corruption law.

On November 16, the anti-graft body had arrested Pandey on the basis of the statement given by two DoFE officials -- Paudel and KC -- who were arrested from Indreni Foodland, New Baneshwar with Rs 1 million bribe money.

A day after it arrested the two officials, the CIAA arrested Pandey from his private residence at Chabahil for investigations after he was caught on tape allegedly bargaining for bribes with a Kathmandu-based manpower agency operator.

Earlier, the Supreme Court acting on a petition had suspended [and later lifted] the operations of SRS Overseas, which is owned by Subhadra Baral. The court order came after 52 Nepali youths sent by SRS Overseas to the UAE for security guard jobs were stranded in the Gulf nation and they moved the court upon their return home. The SC lifted the suspension after the manpower agency reportedly paid compensation to the victims.

However, the DoFE officials were demanding bribe from the company before allowing it to restart its operation.

After a tip-off from SRS Overseas Director Baral, Paudel and KC were arrested with the bribe money. Also, the audio tape was provided to the CIAA by Baral himself.

KATHMANDU, Sept 27: The Election Commission (EC) has sought clarifications within 24 hours from the Ministry of Culture, Tourism and Civil... Read More...

KATHMANDU, July 12: The Supreme Court ordered the Commission for the Investigation of Abuse of Authority (CIAA) on Wednesday to... Read More...

100 Days: Tokyo Olympics marked by footnotes and asterisks
40 minutes ago
Biden set to withdraw U.S. troops from Afghanistan by Sept. 11
1 hour ago