Chure has been captured by crusher mafia: Former president Yadav 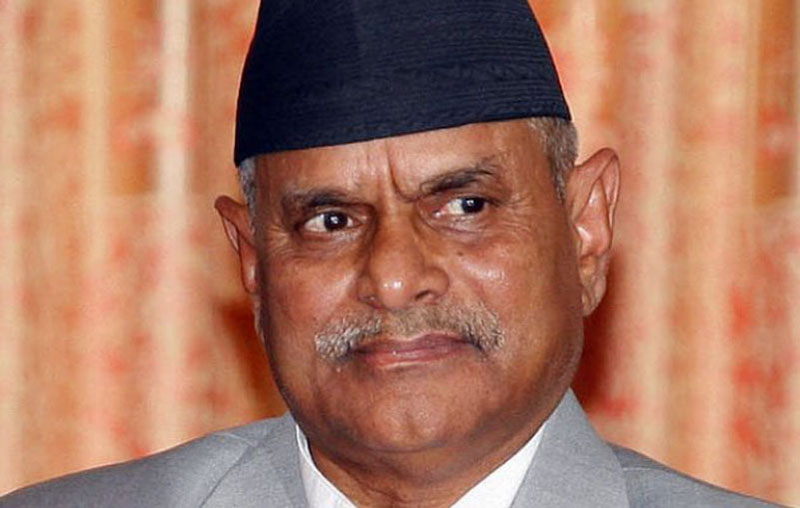 Speaking at a session of Nepal Literature Festival in Janakpur, Yadav said that the crusher industry mafias have captured Chure with political backing. “Mafias get tickets for elections, as they are close to the political parties,” he said.

“In the past, mafias cut trees from the Chure. Now, aggregates are being extracted from the region. Neither of the three tiers of the government have taken action against the mafias. Three tiers of governments are responsible for the destruction of the Chure,” Yadav said, adding that lower-level cadres to senior political leaders are openly destroying Chure.

“If an airport is constructed in Nijgadh, a huge number of trees will have to be cut down. The government should not destroy Chure in the name of development,” he added.

SIRAHA, Sept 19: Some years back, Shuka Bahadur Khulal Magar's home was so far from the Khurma River that his family... Read More...

KATHMANDU, August 17: Experts and environmentalists have blamed a host of man-made problems including deforestation, sand and gravel mining along the... Read More...

Smugglers are not caught and vehicles are released on bail ... Read More...