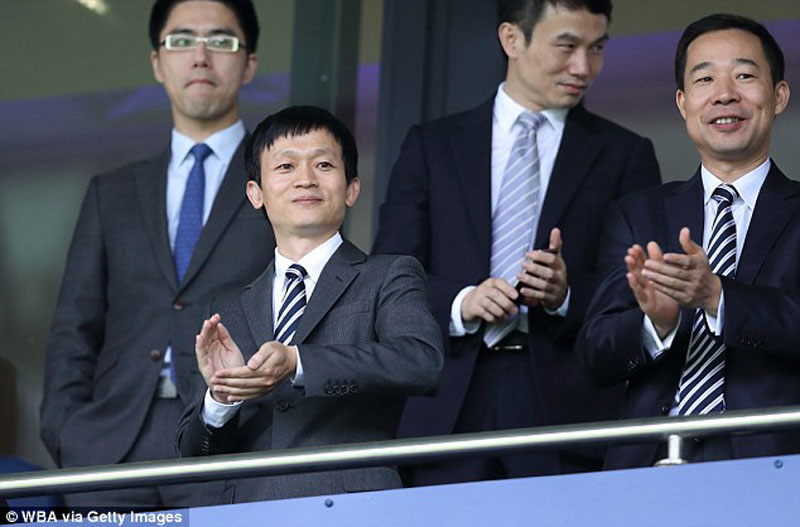 West Brom said in a statement that the purchase of the club by Yunyi Guokai (Shanghai) Sports Development Limited, announced in August, was completed on Thursday. The takeover had been subject to approval by the league and English financial authorities.

Lai Guochuan will head the new ownership group. He oversaw the development of the landscaping company Palm, which started out as a plant nursery business and now develops eco-towns in China and is worth 1.8 million pounds ($2.36 million). He has purchased an 88 percent stake in the club owned by chairman Jeremy Peace, who is stepping down.

West Brom, which has been in the Premier League since 2010, joins fellow English teams Aston Villa, Wolverhampton Wanderers, and Birmingham in being owned or part-owned by Chinese investors.