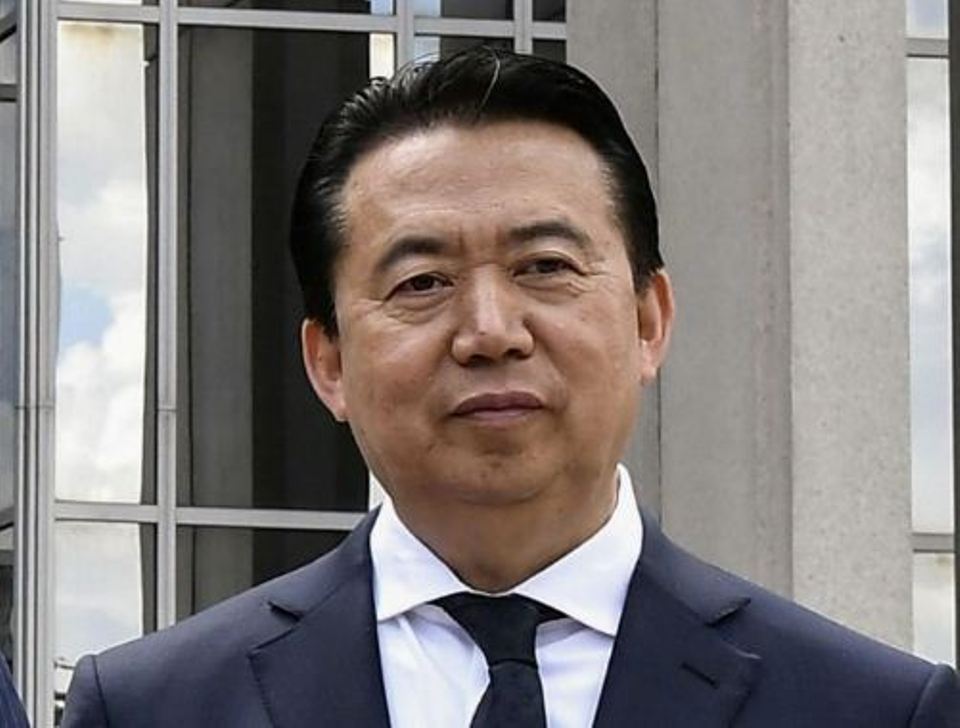 FILE PHOTO: INTERPOL President Meng Hongwei poses during a visit to the headquarters of International Police Organisation in Lyon, France, May 8, 2018. Picture taken May 8, 2018. Jeff Pachoud/Pool via Reuters

BEIJING, Jan 21:  A court in China on Tuesday jailed former Interpol chief Meng Hongwei for 13-1/2 years and fined him 2 million yuan ($290,000) for receiving bribes and abuse of official positions.

Interpol, the global police coordination agency based in France, said late in 2018 that Meng had resigned as its president, days after his wife reported him missing following a trip to his home country of China.

Meng, who admitted his guilt in July last year, told the court in the northern city of Tianjin he would not appeal against the judgment, it said in a statement online.

The court said Meng took more than 14.46 million yuan worth of assets in bribes and abused his former positions in the public security ministry and the coast guard between 2005 and 2017.

BEIJING, Feb 16: A viral outbreak that began in China has infected more than 69,000 people globally. The World Health... Read More...

Apple production area in Jumla continues to expand
22 hours ago

Truth and ecstasy
22 hours ago
Kathmandu police arrests 57 for involvement in criminal activities
15 hours ago
EIB to provide Rs 12.4 billion grant to Nepal
15 hours ago

Jumla continues to be neglected
1 day ago