China will scale its 2023 population peak 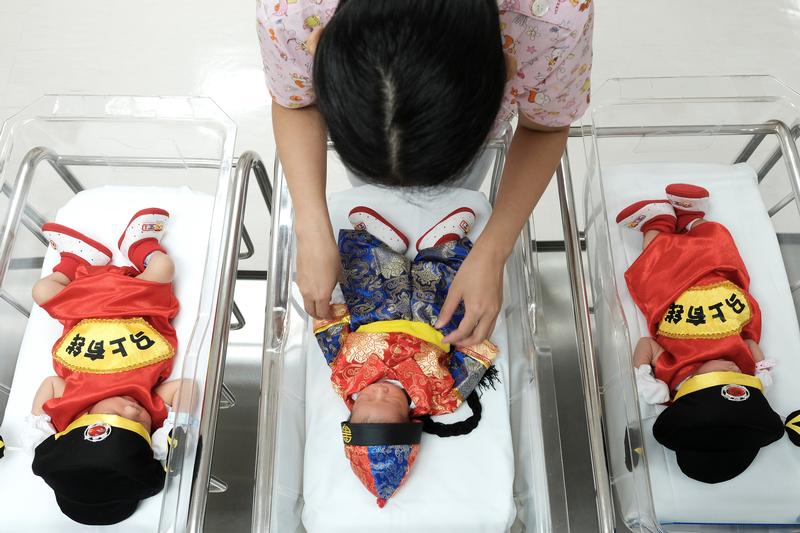 HONG KONG, May 2: China can scale a 2023 population peak. A new study suggests the country’s populace may top out in about four years, earlier than expected. That’s disheartening for the likes of Mattel, Lego and education companies. But it also reflects a richer, better-educated nation. That, and a workforce bolstered by employees who stay on longer, may soften the blow.

Births in the People’s Republic fell 11 percent last year, to 15.2 million, according to a report released on Thursday by Global Demographics and Complete Intelligence. Part of that eye-popping decline – some two million fewer births in just a year – is because of the surge that came in the years before, when China relaxed its one-child policy around 2013. That led to more than 11 million extra births spread over the six years to 2018, say the researchers. The effect, though, seems to be wearing off.

The quicker reversion means China’s population now appears set to peak at just over 1.4 billion, and sooner than previous estimates of around 2028. It also means that the number of the Chinese children aged nine or younger will decline 17 percent by 2028, according to the analysts.

That’s a headache for companies that cater to young children, from tutoring to toys. It’s also a headwind for companies that investors had viewed as a way to tap growing Chinese families, such as the Alibaba-backed Babytree, a parenting website. A shrinking population will also have serious policy consequences, not least to handle the growing number of pensioners.

It’s not all bad news, though. For starters, the decline is in part a testament to economic success, reflecting a wealthier and better-educated China, which correlates with falling birth rates. Fewer children should also mean more resources available, for education, for instance. It might also free up more women to stay in work, and leave young couples with more money their pockets.

Even the hit to the broader workforce could be less dramatic than it appears. Declines in the number of babies take more than a decade to be felt in offices and factories, but workers are also retiring later. Mitigating circumstances, then, suggest China can handle going grey.