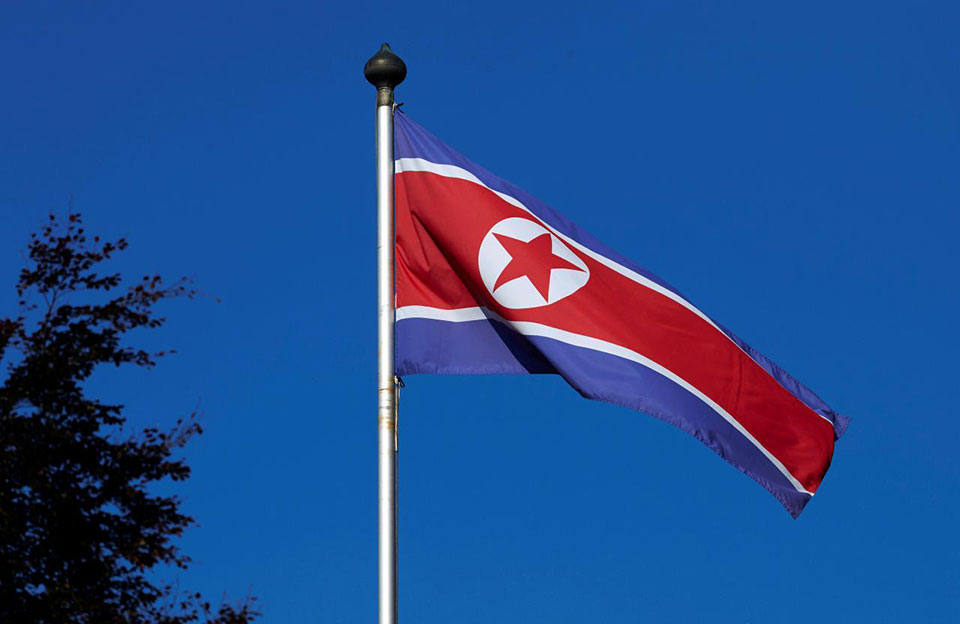 BEIJING/SEOUL, Sept 23: China’s earthquake administration said on Saturday it had detected a magnitude 3.4 earthquake in North Korea that was a “suspected explosion”, raising fears the isolated state had conducted another nuclear bomb test weeks after its last one.

An official at South Korea’s meteorological agency said they were analyzing the tremor, which they put at magnitude 3.0, but the initial view was that it was a natural quake.

“We use several methods to tell whether earthquakes are natural or manmade,” said the official, who asked for anonymity. “A key method is to look at the seismic waves or seismic acoustic waves and the latter can be detected in the case of a manmade earthquake. In this case we saw none. So as of now we are categorizing this as a natural earthquake.”

The earthquake was detected in Kilju county in North Hamgyong Province, where North Korea’s known Punggyeri nuclear site is located, the official said.

The Chinese administration said in a statement on its website that the quake, which occurred around 0830 GMT, was recorded a depth of zero kilometers.

A secondary tremor detected after that test could have been caused by the collapse of a tunnel at the mountainous site, experts said at the time. Satellite photos of the area after the Sept 3 quake showed numerous landslides apparently caused by the massive blast, which North Korea said was a hydrogen bomb.

The head of the nuclear test monitoring agency CTBTO said on Saturday that analysts were “looking at unusual seismic activity of a much smaller magnitude” in North Korea, and that it would have more details to come.

There was no immediate reaction from China’s Foreign Ministry, but the news was widely reported by Chinese state media outlets and on social media.

Tensions have continued to rise around the Korean peninsula since Pyongyang carried out its sixth nuclear test, prompting a new round of U.N. sanctions.

North Korea’s Foreign Minister Ri Yong Ho, currently in New York for a United Nations meeting, warned on Thursday that Kim could consider a hydrogen bomb test of an unprecedented scale over the Pacific.

U.S. President Donald Trump called the North Korean leader a “madman” on Friday, a day after Kim dubbed him a “mentally deranged U.S. dotard” who would face the “highest level of hard-line countermeasure in history”.

North Korea’s nuclear tests to date have all been underground, and experts say an atmospheric test, which would be the first since one by China in 1980, would be proof of the success of its weapons program.