China imprisoned more journalists than any other country in 2019: CPJ 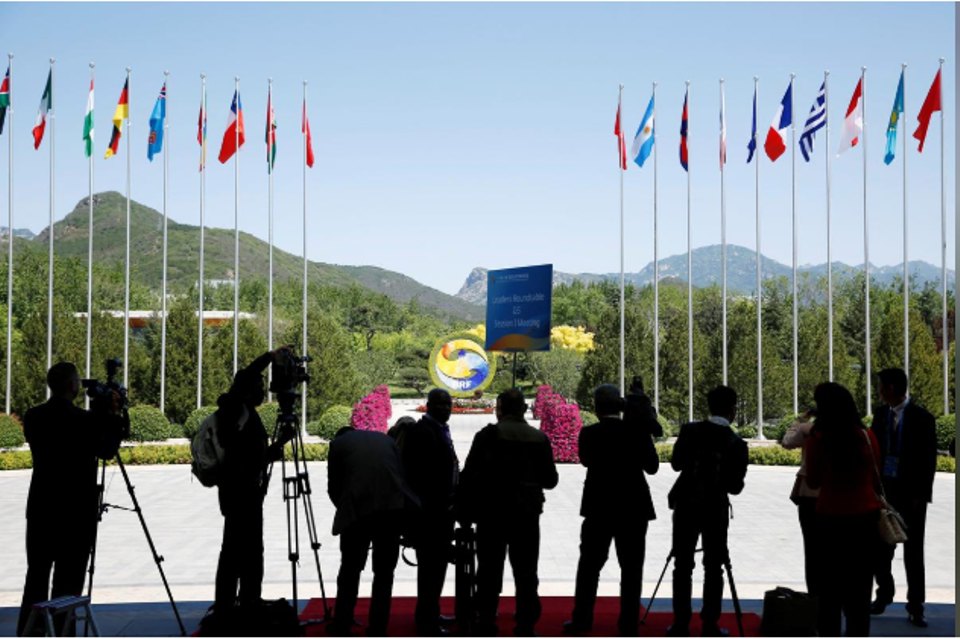 FILE PHOTO: Journalists take pictures outside the venue of a summit at the Belt and Road Forum in Beijing, China, May 15, 2017. REUTERS/Thomas Peter

DEC 11: China imprisoned at least 48 journalists in 2019, more than any other country, displacing Turkey as the most oppressive place for the profession, a report by the Committee to Protect Journalists report said on Wednesday.

At least 250 journalists were imprisoned worldwide this year, according to the report, which the committee compiles annually. The total last year was 255, said the report by the New York-based CPJ.

China’s total rose by one since last year. The report noted that “the number has steadily increased since President Xi Jinping consolidated political control of the country.”

“A crackdown in Xinjiang province - where a million members of Muslim ethnic groups have been sent to internment camps - has led to the arrests of dozens of journalists, including some apparently jailed for journalistic activity years earlier,” the report said.

Asked about the report by at a regular briefing in Beijing on Wednesday, foreign ministry spokeswoman Hua Chunying said U.S.-based institutions had no credibility.

When asked about the number of journalists jailed in China, Hua said she could not confirm the figure, adding that China was a country where the rule of law prevailed and no one was above the law.

“You should feel lucky that you work in Beijing and not in Washington,” she told reporters.

Turkey imprisoned 47 journalists in 2019, down from 68 last year. Saudi Arabia and Egypt, both with 26; Eritrea with 16; Vietnam, with 12; and Iran with 11 were the next-most oppressive countries for journalists, the report said.

It noted that “authoritarianism, instability, and protests” this year had led to an increase in the number of journalists imprisoned in the Middle East.

About 8% of those imprisoned globally are women, down from 13% last year, the report said. Politics, human rights and corruption were the subjects most likely to land journalists in jail, it said.

The report is a snapshot of the journalists imprisoned on Dec. 1 each year, the committee said. It does not include those who have been released earlier or journalists taken by non-state entities such as militant groups.