China GP to be cancelled due to country's Covid policies 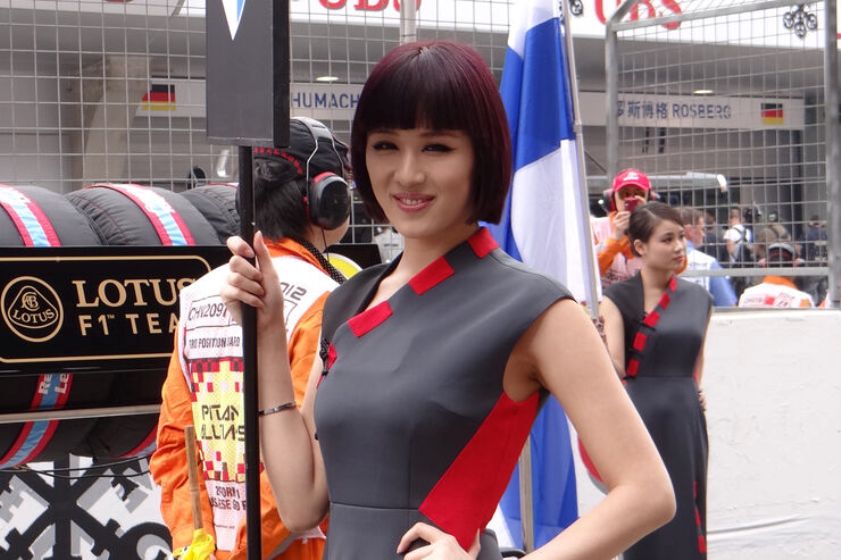 SHANGHAI, Nov 22:China's return to the Formula 1 schedule will be canceled next year as a result of the country's Covid policies, BBC Sport reported.

China's zero-Covid policy has led F1 to conclude the race cannot go ahead, it further said.

“The key sticking point is that F1 staff would not be given exemptions from quarantine requirements in the event of suffering a Covid-19 infection. F1 feels that it cannot ask teams to go to the country for the race in Shanghai with the risk that staff could be detained for days if they caught coronavirus.”

According to the BBC, China's latest rules demand that anyone found with Covid-19 must spend five days at an isolation centre plus three days isolation at home.

F1 chairman and chief executive officer Stefano Domenicali has not yet officially called off the race, but the decision is considered an inevitability, the BBC added.

According to Reuters, Beijing on Tueesday ordered shutdown of parks and museums while Shanghai tightened rules for people entering the city as Chinese authorities grappled with a spike in COVID-19 cases that has deepened concern about the economy and dimmed hopes for a quick reopening.

China reported 28,127 new domestically transmitted cases for Monday, nearing its daily peak from April, with infections in the southern city of Guangzhou and the southwestern municipality of Chongqing accounting for about half the total, added Reuters.

Expansion of financial access a must for economic development in Province-1: NRB study
38 minutes ago

EU, UNFPA announce to continue their collaboration to combat GBV in Nepal as their two-year project concludes
40 minutes ago