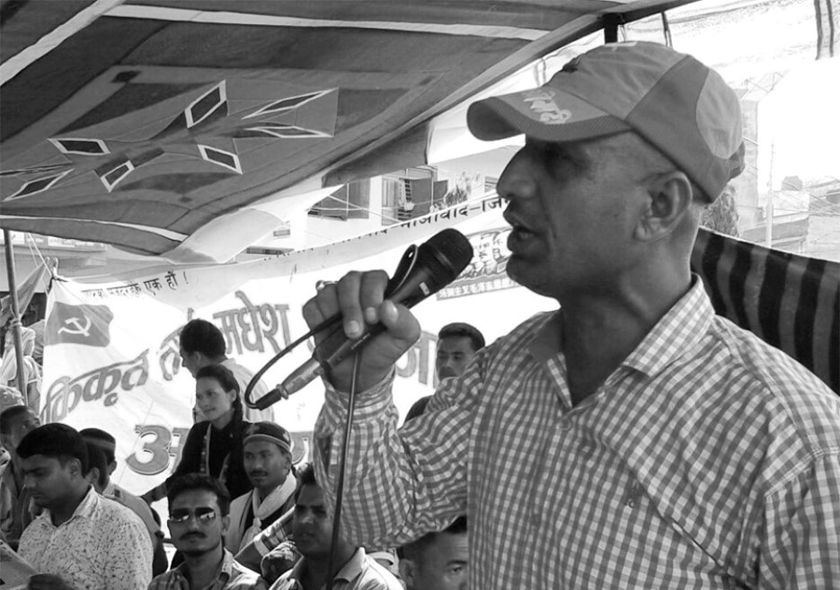 According to police, Poudel, 47, died when the police opened fire at the cadres of the Chand-led outfit. The incident occurred at around 2 pm near the Lakhandehi River in Lalbandi Municipality. Acting on a tip-off, the police had pursued the group of CPN cadres including Poudel.

It has been learnt that four of Chand's cadres were fleeing from the police on two motorcycles. Police claim that one more cadre sustained injuries in his feet but managed to escape with two others. Police claimed that they confiscated a three-feet cord, a five-feet long fuse wire, a revolver and 4 bullets from the incident site and also found a pistol and two bullets from the bag Poudel was carrying.

In an email sent to journalists, the CPN has termed the killing as a case of extrajudicial murder. The party has demanded a fair probe into the case and justice to Poudel.

Poudel is the second leader of the Chand-led party killed in police action. Earlier in May, Tirtharaj Ghimire of Bhojpur had died while receiving treatment at a hospital after he was injured in police firing.