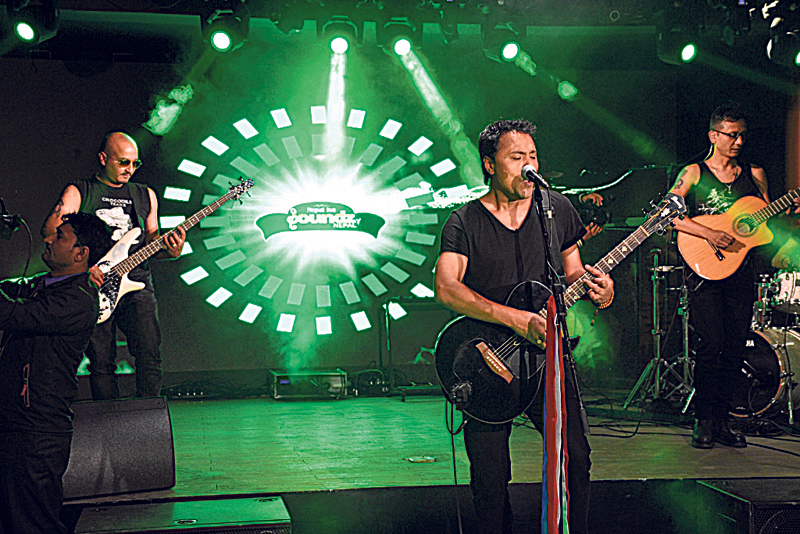 Chaudhary Group (CG), the show’s producer, made the announcement on Tuesday at Patan Museum.

“We aim to create a magical musical collaboration by bringing together musicians and singers from different genres such as folk and pop,” said Nirvana Chaudhary, managing director of CG, in an official statement.

CG said that it’s planning to produce two seasons comprising of 12 episodes each season. Every episode will be fifteen minutes long and will feature top Nepali musicians re-interpreting their original songs, covering old classics and collaborating with Nepali folk musicians as well as Indian musicians.

‘Soundz of Nepal’ will have both TV and radio broadcast while each episode will also be uploaded on the program’s official YouTube channel. The makers revealed that the show is scheduled to go in production from November next month.