Celtic give Lennon winning start with late strike at Hearts 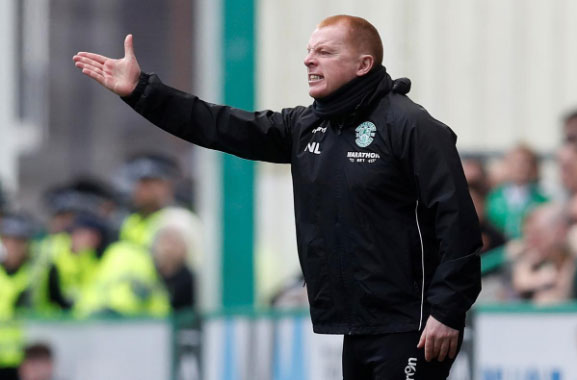 Feb 28: Interim boss Neil Lennon said Celtic got a huge psychological boost after Odsonne Edouard’s stoppage-time goal gave them a 2-1 win at Heart of Midlothian on Wednesday in the Scottish champions’ first game since Brendan Rodgers left for Leicester City.

Lennon, who also managed the Glasgow side from 2010 to 2014 and won five league titles playing for them, was given the reins until the end of the season after Rodgers’ stunning decision to join Leicester on Tuesday.

His departure, with Celtic closing in on their eighth straight league title and on the brink of a ‘treble-treble’, has not gone done well with fans, and the travelling support unfurled banners calling Rodgers a “fraud” and saying he had “traded immortality for mediocrity”.

James Forrest opened the scoring for Celtic in the 36th minute at Tynecastle Park before Hearts’ Jamie Brandon was sent off before half-time for elbowing an opponent.

Despite being down to 10 men, the hosts drew level through Oliver Bozanic’s second-half penalty and looked to have done enough for a point before Celtic’s record-signing Edouard volleyed in the last-gasp winner.

“I’m ecstatic. It’s a great win at a difficult place under the circumstances,” Lennon told reporters.

“We shot ourselves in the foot and what we did was give Hearts something to hold onto when we should have been in total control of the game.

“But I can’t knock the players. The mentality is absolutely brilliant and I can’t fault them tonight. It’s a brilliant win and psychologically huge.”

Celtic lead the Scottish Premiership by eight points ahead of rivals Rangers, who beat Dundee 4-0 on Wednesday.