Cases of domestic violence against men go up 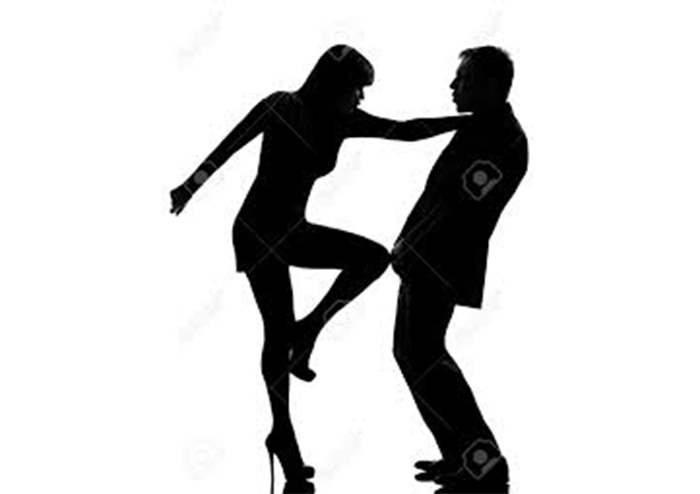 LALITPUR, June 5: The cases of domestic violence against men have also gone up in Lalitpur district of late.

According to Metropolitan Police Range Office, Lalitpur, as many as 143 cases of domestic violence have been registered in the period of 10 months.

According to Chanchala Shrestha, chief of Women and Children Service Center, many cases among those registered are related to violence against women. Shrestha has said that the cases related to disputes between husbands and wives have dramatically increased.

Among those registered, most of them have been registered by the victims from lower class and uneducated families.

Unlike before, men have also lodged complaints for being victimized by their wives, according to Shrestha.

Violence against men rise with VAW

BHARATPUR, March 9: Various speakers said a spate of incident of violence against men has also increased with the prevalence... Read More...

Lumbini as the birth place of Gautam Buddha is not even a subject of debate: Nepal
7 hours ago

Lumbini as the birth place of Gautam Buddha is not even a subject of debate: Nepal
7 hours ago