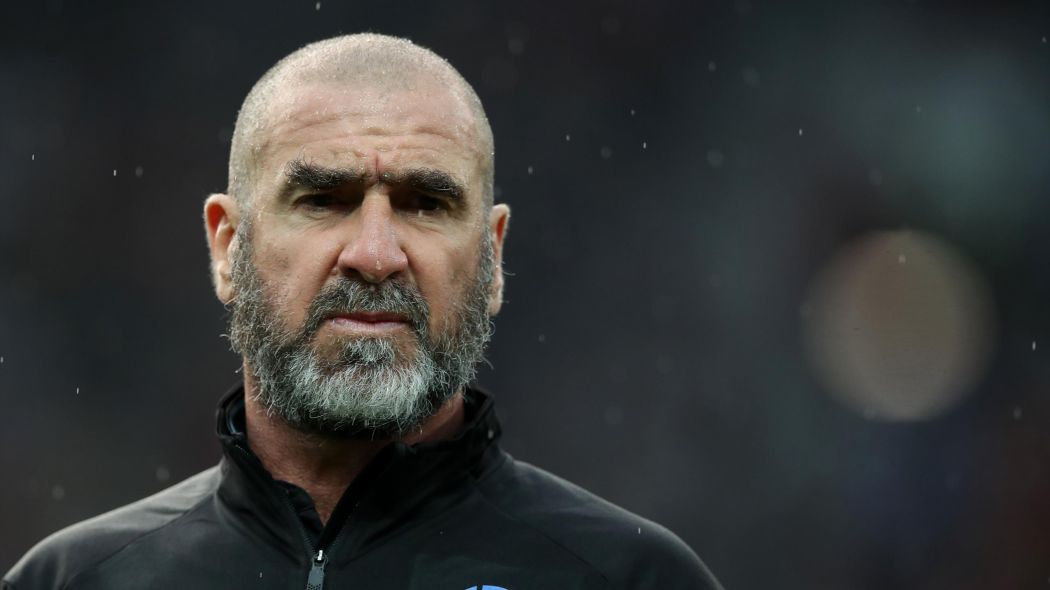 NYON, Aug 27: Former Manchester United forward Eric Cantona will be presented the 2019 UEFA President’s Award in recognition of his playing career and commitment to charitable causes after it, European soccer’s governing body said on Tuesday.

The 53-year-old Frenchman will receive the award in Monaco on Thursday during the Champions League group stage draw.

"This award not only recognizes his career as a player of the highest caliber but also honors him for the person he is," UEFA president Aleksander Ceferin said in a statement here.html.

“A man who refuses compromise, who stands up for his values, who speaks his mind and in particular, puts his heart and his soul into supporting the causes he believes in.”

Cantona won four Premier League titles in five years with United in the 1990s and scored 64 goals for the Old Trafford club in 143 appearances.

The former Auxerre, Marseille, Nimes and Leeds United player won 45 caps with France and tried his hand at acting and beach soccer following his retirement in 1997.

Cantona supports the Common Goal initiative, which funds soccer charities worldwide, and contributes 1% of his annual salary to the project co-founded by United’s Juan Mata.