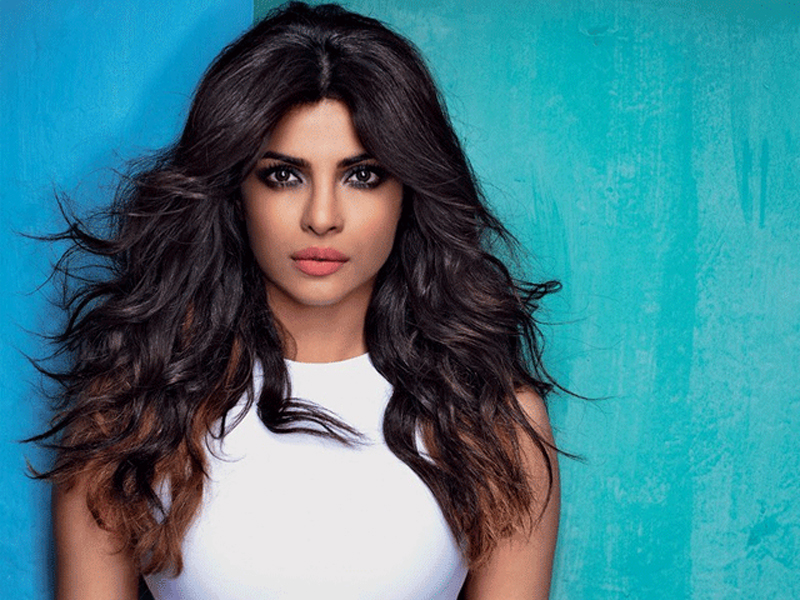 Reports of Priyanka Chopra doing Sanjay Leela Bhansali’s film on legendary poet Sahir Ludhianvi are doing the rounds, but she says she has not yet signed any Bollywood project.

The 34-year-old star, however, said she can’t say no to Bhansali if he asks her to be a part of his film. “I haven’t decided any film yet. (But) Sanjay sir is someone I can’t say no to. He knows my pulse, he knows what I will like to do. Every time we meet we look for things to do together. And hopefully, we will combine something. But I haven’t zeroed in on any film yet,” said Priyanka.

When asked if she was offered the film, Chopra said, “I don’t like to talk about films that have been offered to me as then the list is long.”

Priyanka, during her stay in India, has been a lot reading scripts and will be finalising her next Hindi films. “In New York and India, I have been hearing a lot of filmmakers since two-three months. I have heard a lot of amazing scripts. I have four months in the year in which I can do two films. I am in the process of finalising them…Will finalise it by January,” she said.

Priyanka’s last Bollywood film was Prakash Jha’s Jai Gangaajal in which she played a tough cop.

She says she is looking forward to the release of her Hollywood debut film Baywatch, which is slated to open in May.

Despite a series of modifications being made in the controversial film'Padmavati' including its renaming as 'Padmavat', theKarni Sena on Friday again raised a... Read More...