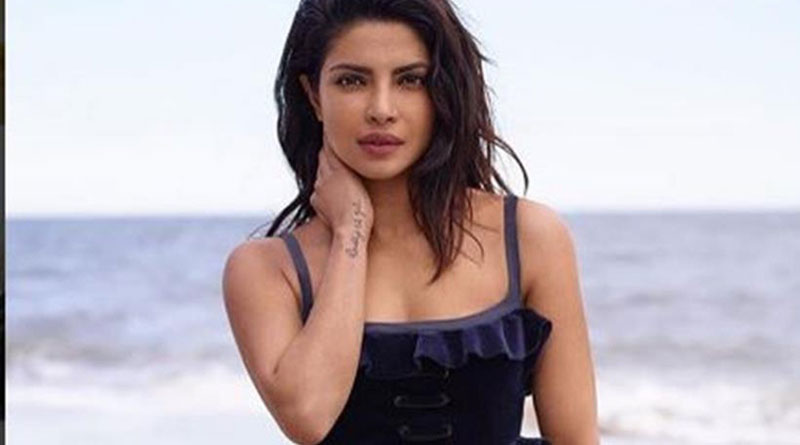 LOS ANGELES, Jan 7: : Indian actress Priyanka Chopra, who made stunning fashionable debut at the red carpet of Oscars and Emmys last year, is having trouble in picking out an outfit for the forthcoming Golden Globe Awards ceremony here.

Priyanka, who is earning applause for her work internationally, courtesy her American showQuantico and will be making her Hollywood debut with Baywatch this year, will be one of the presenters at the 74th edition of the gala.

Golden Globe Awards recognise excellence in film and television, both domestic and foreign. The 74th edition of the awards gala, to be hosted by Jimmy Fallon, will be held on Sunday.

LOS ANGELES, Jan 1: After her stunning appearances at the Oscars and Emmys this year, Priyanka Chopra will make her... Read More...